Home Cryptocurrencies Bitcoin Bitcoin rose on Monday after losing 5.08% in the last week 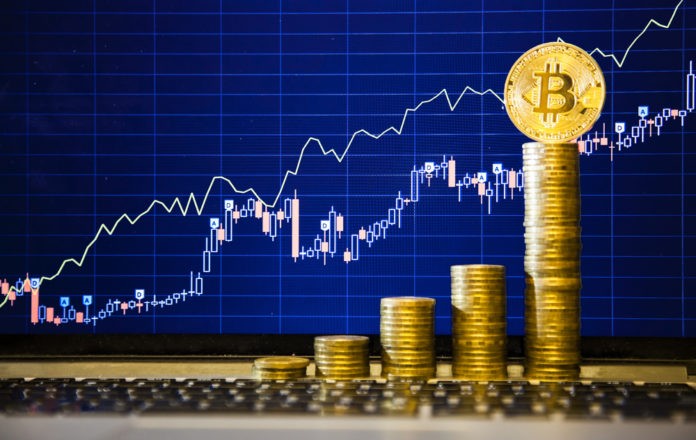 Despite that, Bitcoin managed to find late support and briefly recovered to a high of $9,075. However, late hour sell-off caused the crypto to fall back through the first and second major support levels to an intraday low of $8,688.0.

What about other cryptocurrencies?

Sunday’s sell-off caused mixed results for the last week. Cardano’s ADA and Tezos gained 0.20% and 0.81% respectively, over the week, while the other cryptos ended on bearish territory.