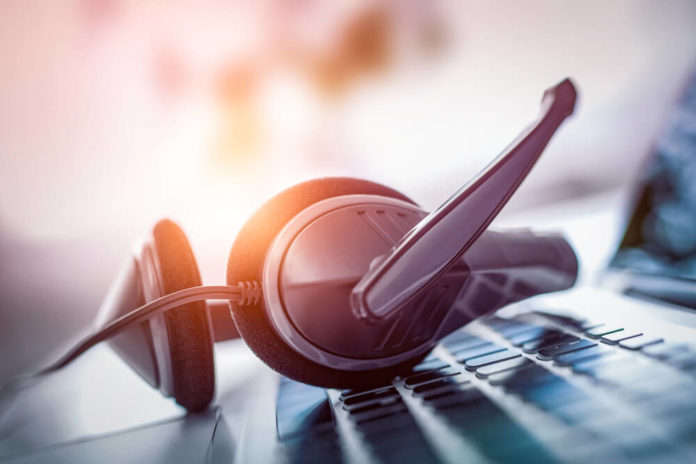 Headphone jack ports are out, and all eyes are on Bluetooth. Their Special Interest Group (SIG) announced new features, including support for hearing aids and audio sharing.

Apple, a Bluetooth SIG member, currently supports multi-stream with its software and wireless headphones. The feature is only available in a limited number of AirPods and Powerbeats Pro earbuds.

Since the company expects the features to launch at holiday 2020, earliest officially, here are shared details so far:

Their new feature, the Low Complexity Communication Codec (LC3), could be the best in the bunch. LC3 reduces power consumption while increasing audio quality for Bluetooth earphones.

Bluetooth introduced LE Audio as a “new audio architecture built on isochronous channels.” The network allows receivers to switch from one source to another instantaneously while letting one receiver to dominate.

Location audio sharing will allow LE to connect with pop-ups to listen to audio feeds, possibly muted at a venue. The feature could help hearing-impaired people to look into entertainment sources in noisy environments.

In contrary to LE Audio, Bluetooth Classic is a single channel wireless protocol. Audio channels are transmitted into two earbuds in total.

SIG will specify more details for LE Audio in the first half of 2020.

In the Meantime, Settle for Expensive AirPods

AirPods have Apple-only wireless chips called the W1 or H1, an accelerometer for gestures, optical sensors, and microphones.

Meanwhile, AirPods Pro is $250 earbuds that offer silicone tips for a range of sizes measured by the company’s test. The built-in Ear Tip Fit Test can help users find the right fit once they use the headphones.

The Pro version has better noise-cancellation with better audio quality.

The Powerbeats Pro, on the other hand, is a sports alternative for Apple’s AirPods. Water-resistant, long-lasting, and capable of Live Listen, the earbuds allow users to connect and switch between multiple devices.

Its over-the-ear design fits comfortably, even with glasses on. It comes with a clamshell-style charging case akin to AirPods, with magnetic closure.