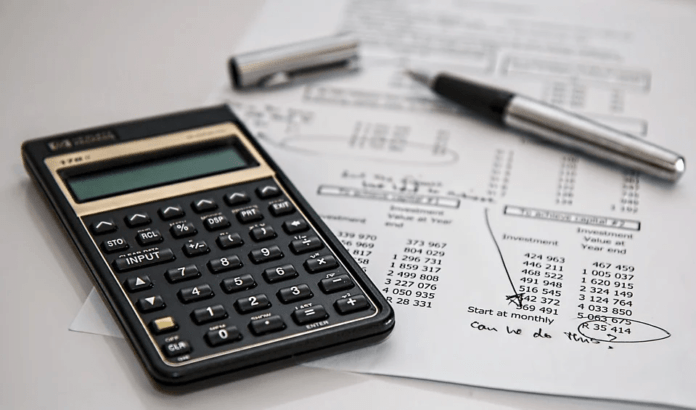 China will propose substantial taxes on imports of light cycle oil (LCO), fused aromatics, and diluted bitumen from June 12, trying to curb imports charged to worsen a fuel surplus and pollute the environment.

Authorities in south China have lately cracked down on illegal trade and sales of LCO, a blending fuel for diesel.

The charges will increase the cost of buying from regional suppliers such as South Korean refiners and international traders, which in recent years have sold China record volumes of these fuels cashing in on tax avoidances.

A small number of companies have introduced record amounts of these fuels and processed them into sub-quality fuels that were then funneled into illegal distribution channels, frightening fair market play and creating pollution.

This is radical news, stated a Singapore-based trader.

It will hit gasoil cracks in the future as possible there will be more supply of gasoil in the region, he noted, pointing to refiners’ margins for the product.

China will force a 1.52 yuan ($0.2363) per liter consumption tax on imported LCO and mixed aromatics, the latter a blending element for gasoline.

The tax on diluted bitumen will be 1.20 yuan per liter.

While the tax transit on LCO and mixed aromatics have been long-mooted, the price on diluted bitumen came as a shock, traders stated.

Emma Li, the China oil analyst at Vortex Analytics, stated the tax on diluted bitumen. Usually, a blend of crude oil from Venezuela and refinery residues could discourage supplies from Malaysia, a central transshipment point of the fuel for sales into China.

Companies that import these products as feedstock for manufacturing ethylene and other chemical products can proceed to access a rejection of the consumption tax, the ministry continued.