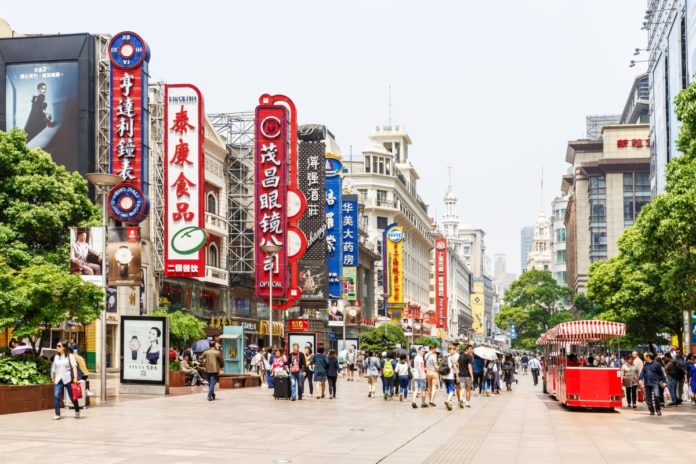 China was planning to open the businesses on Monday since the Lunar New Year holidays ended last week. But the coronavirus epidemic is still raging, with more than 40,600 people infected and 910 killed. The government advised people to stay home. However, some of the companies are preparing to open again.

According to ANZ analysts, this week will be pivotal due to the scheduled opening of the factories and ports. It’s not clear yet if they managed to resume working without making the virus spread more easily. So far, the Chinese cities were like ghost towns, with people trying to avoid the crowds and staying relatively safe in their own homes.

All this took a toll on the Chinese economy. The yuan traded at 7.0069 per dollar offshore, while the Japanese yen traded at 109.64 per dollar yesterday. Investors continued to buy the U.S. dollar and yen so far.

Why is the U.S. Dollar Rallying?

The U.S. dollar became one of the most favored safe-haven currencies after China’s virus outbreak, hitting high along with the Japanese Yen. The release of the new job market data on Friday boosted it to the new high records during the last days. The data proved that the U.S. economy is in a much better condition than other countries.

According to Lee Hardman, currency analyst at MUFG, there are several reasons, which caused the dollar’s rise. Its rally was the result of building concerns over the outlook for growth outside of the U.S., as well as the rising probability of President Trump winning a second term in the elections – noted Hardman.

Catril also stated that until analysts evaluate the coronavirus’s full impact on economic activity, it’s less probable that the dollar comes under many challenges.