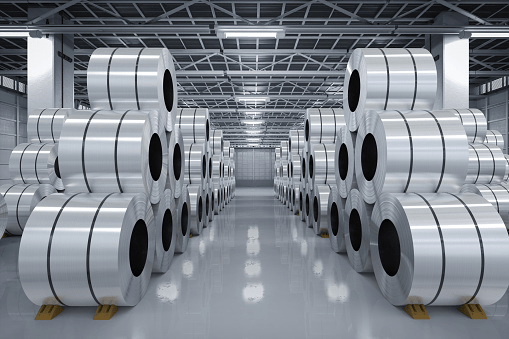 China has published details of its first round of auctions of non-ferrous metals from its state reserves. The market response was underwhelming at best.

The unique auction of strategic reserves forms part of Beijing’s attempts to take the heat out of red hot commodity markets, which have observed metals such as copper and iron ore touch all-time highs amid a rush in demand as the world recovers from the COVID-19 epidemic.

Nevertheless, the first market response to the announcement of the auctions would mean that the volumes being granted are too small to make much of a difference in the world’s biggest importer, producer, and consumer of industrial metals.

The quantity of copper being sold is only 2.3% of China’s refined metal output in May. They had 4.4% of imports of unwrought copper in the corresponding month.

For zinc, the auction serves approximately 5.7% of monthly production in China. For aluminum, it’s just 1.5% of May’s output.

This could indicate that Chinese officials are just examining the market to recognize what the appetite is for sales. Afterward they will ramp up volumes following auctions.

But for now, the market reaction is reasonably well short of what the authorities would have desired.

The contract extended to gain in early trade in Asia on Thursday, and at 69,360 yuan, a tonne was over the close of 69,020 yuan on June 16. This was the day before the state planner declared that auctions of reserves would be held.