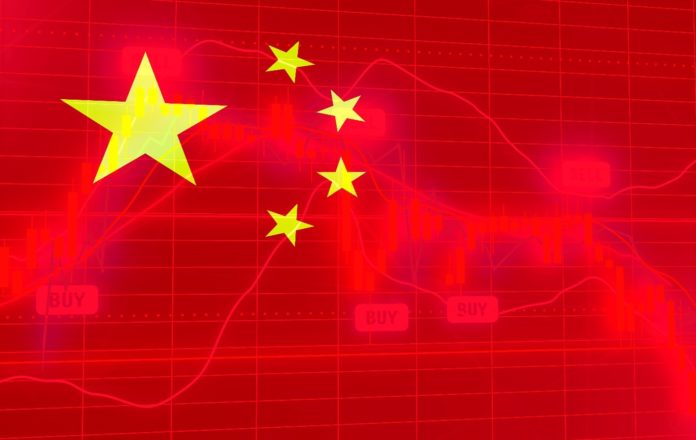 China’s producer price index increased 9% in May from a year ago as commodity prices boosted. This is according to the National Bureau of Statistics.

Remarkably, it’s the fastest rise in production prices since September 2008, when the index surged 9.13%.

While the gains exceeded expectations of an 8.5% increase, the rise does come off a low base. The index declined 3.7% in May 2020 during the initial months of the COVID-19 pandemic.

According to Gan Jie is a professor of finance and academic director at Cheung Kong Graduate School of Business. According to him, soaring raw material prices are a particular concern for firms in the building materials business, as well as iron and steel.

She said that while these firms see a very sharp rise in prices. They think it will run until the end of the year, noting other businesses expected prices would normalize sooner.

That is based on her team’s follow-up in the last week on a survey of over 2,000 Chinese firms in the industrial sector.

The initial survey conducted in late March and April found business sentiment remained unchanged in the first quarter compared with the previous quarter. Still, the study found the proportion of firms reporting gross profit margin below 15% has risen to around 70%.

The impact on mid-sized and small businesses is relatively large

Wang Jiangping is the vice-minister of the Ministry of Industry and Information Technology. According to him, the impact on mid-sized and small businesses is relatively large.

He announced that their operating profit margin of 6% in the first four months of 2021 was 2 percentage points lower than that of large enterprises.

Meanwhile, the consumer price index increased 1.3% year on year in May, missing expectations for a 1.6% rise.