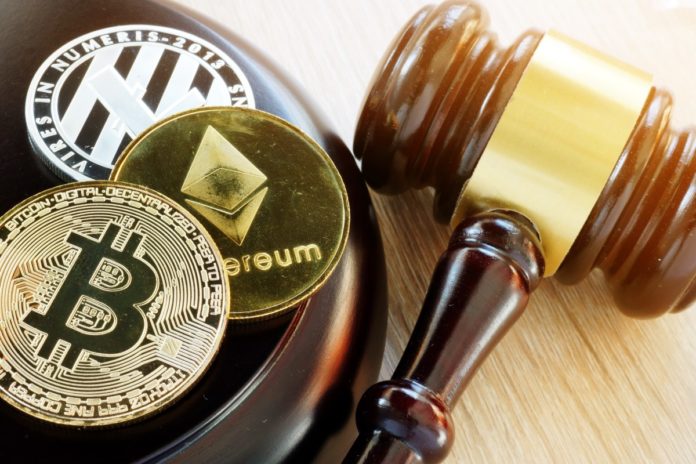 Crypto-related crimes represent a serious challenge for law enforcement agencies. Nevertheless, authorities are working hard to cope with such cases. Importantly, the PlusToken controversy has led to the arrest of 109 individuals so far. This is not the end of the story, as Chinese authorities seized crypto assets worth $4.2 billion at today’s prices.

Based on the information from the court filings, authorities seized a staggering 194,775 Bitcoin, as well as 833,083 Ether. Moreover, authorities seized 1.4 million Litecoin, 27.6 million EOS, 74,157 Dash, 487 million XRP, 6 billion Dogecoin, 79,581 Bitcoin Cash, as well as 213,724 Tether from seven individuals convicted in the case.  Authorities worked really well, as they found the people who committed crimes.

Let’s have a look at the ruling of the Yancheng Intermediate People’s Court. According to the court’s gains from the seized crypto assets will be forfeited to the national treasury. Interestingly, the precise details of how the assets will be dealt with and processed in accordance with national laws have not been fully spelled out.

It is worth mentioning that, the PlusToken scheme, which first released its white paper, back in February 2018, presented itself as a South Korean crypto exchange and wallet provider. It could provide users with interest-bearing accounts capable of generating between 8% and 16% returns monthly, with a minimum deposit of $500 in crypto assets.

Based on the information taken from local reports, PlusToken drew in 2 million members between May 2018 and June 2019. Importantly, Yancheng Intermediate People’s Court puts the estimated figure of members at 2.6 million. The court underlines that the scheme absorbed 314,00 Bitcoin, 9 million Ether, etc.

People should take into account that, at the time of their absorption, these funds were repeatedly with close to 15 billion yuan (roughly $2.2 billion). However, in today’s bull market conditions, that value is significantly higher.

Interestingly, by summer 2019, the scheme ceased operations, citing purported “system maintenance”. Authorities arrested many people related to PlusToken. People not only in China but in other countries as well should pay more attention to crypto-related crimes. Unfortunately,  there is no lack of such crimes and people should be aware of this fact.