Home News The Chinese Government Will Strike Back for Huawei 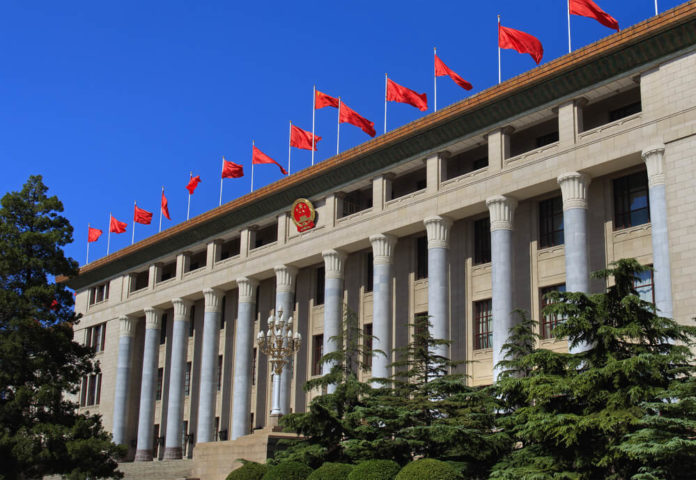 Huawei has warned China will strike back against new restrictions from the United States. 2020 would be the company’s most difficult year due to trade restrictions that affected its sales last year.

Following its weakest annual profit growth in three years, the tech company predicted China would retaliate against the U.S. Chairman Xu said the Chinese government will not allow Huawei to be slaughtered on the chopping board.

Xu added that even if this situation happened, Huawei and other Chinese companies can buy chipsets from Samsung Korea. It can also choose MTK from Taiwan, China, and use those companies to develop chips. 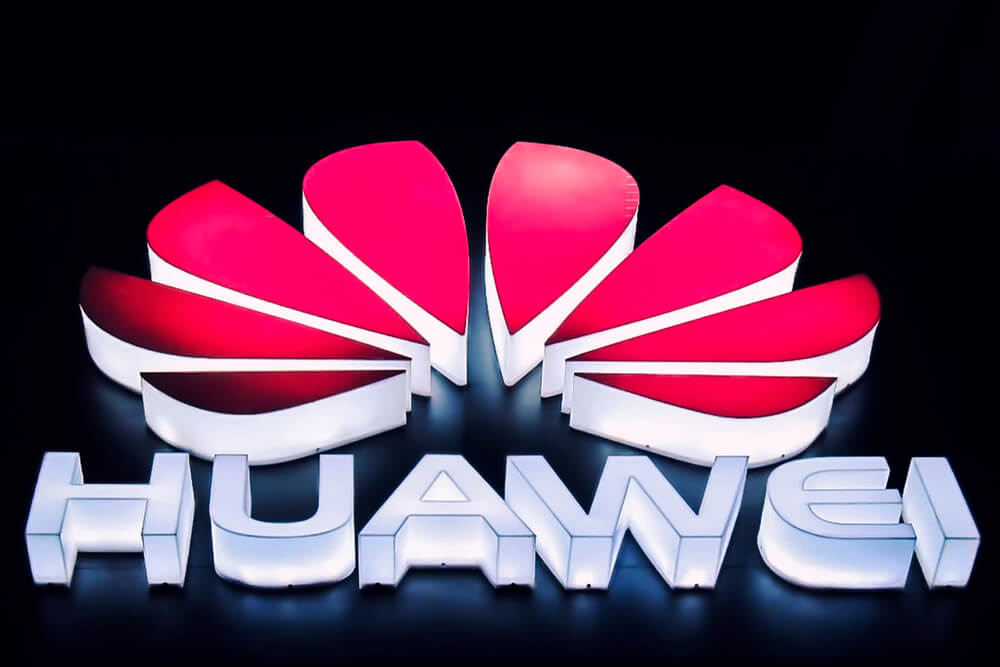 The tech giant’s net profit for 2019 came in at 62.7 billion yuan or $8.9 billion. It was up by 5.6% compared with a 25% jump on its previous year. Sales of its carrier business, including 5G mobile network equipment, rose just 3.8%. Board Chairman Liang Hua said the company expects 2020 to be more challenging.

Washington included the company on its so-called Entity List, that restricts sales of goods made in the U.S.  It has restricted some items made abroad that contain U.S. technology. There were reports that Trump’s administration is also preparing further measures to restrict the supply of chips to the company.

The United States accuses the company of being a threat to national security. It alleges China could use Huawei equipment to spy, an accusation that the company rejected.

Liang Hua said, “We will need to further adapt to the long-standing restrictions imposed.” “While also addressing the impact of the ongoing COVID-19 pandemic,” he added.

The company unveiled its flagship P40 phones in late March, but those devices were said to lack Android support. Prior to its launch, U.S. administration officials reportedly agreed to new rules to cut them off from global chip suppliers.

The Trump administration has long believed that Huawei maintains a tight relationship with the Chinese government. There were fears that its equipment could be used to spy on other countries and companies.

The Commerce Department blacklisted the company after a May 2019 executive order from President Donald Trump.  It effectively banned the company from US communications networks.

Overall revenue went up 19% to 858.8 billion yuan. There was a 34% jump in sales for its consumer business unit which includes smartphones.

It spent 15.3% of its revenue, or 131.7 billion yuan, in research and development in 2019. Cash flow from operating activities increased over a fifth to 91.4 billion yuan.