Chinese Gov’t Warns to Retaliate Against US Tariffs

Home » Chinese Gov’t Warns to Retaliate Against US Tariffs 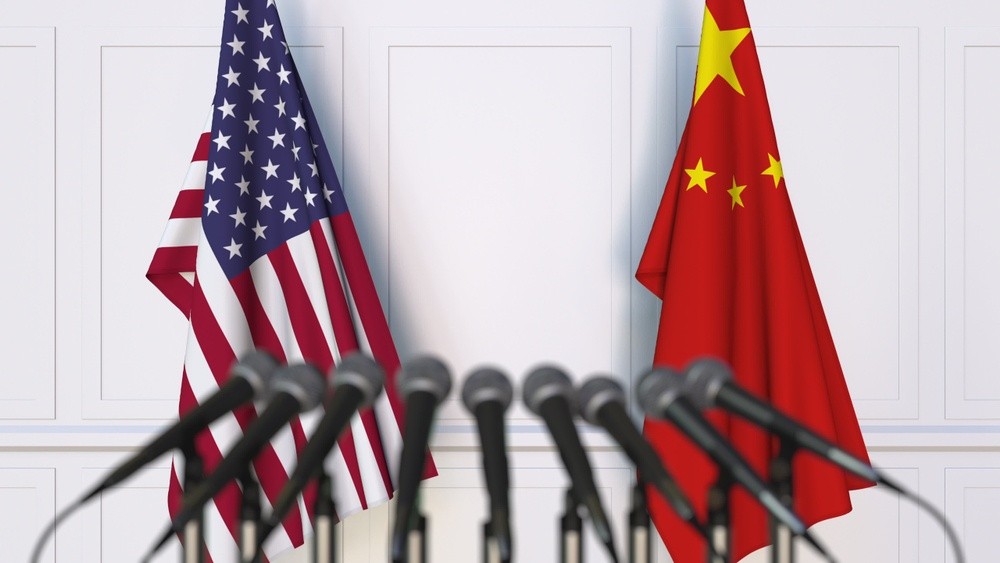 The Chinese government said on Thursday that it hopes that the United States will stop enforcing its unjust tariffs. Beijing said that if the new levies will push through, the conflict may further escalate.

The spokesperson from the Ministry of Commerce, Gao Feng, held a briefing with reporters on Thursday morning. According to him, if the situation escalates, Beijing will need act and set its countermeasures against Washington.

Just this month, the US announced that it will give fresh sanctions on $300 billion Chinese products.

According to Washington, the new round of tariffs will immediately start on the 1st of September. However, US President Donald Trump later decided to delay sanctions on some items.

Technology products such as smartphones and laptops are part of the items that won’t immediately be affected by the new sanctions.

Reporters asked Feng if there is a possibility that Chinese Vice Premier Liu would fly to the US to continue the talks. Feng responded saying that the negotiation team of both countries are still communicating with each other.

The spokesperson also added that Beijing is hoping that the US would hold on to their end of the bargain. The Chinese economy remains to weaken as the trade war continues to brew.

And on the Western side of the globe’s hemisphere, Trump continues to rejoice and boast about the US economy. 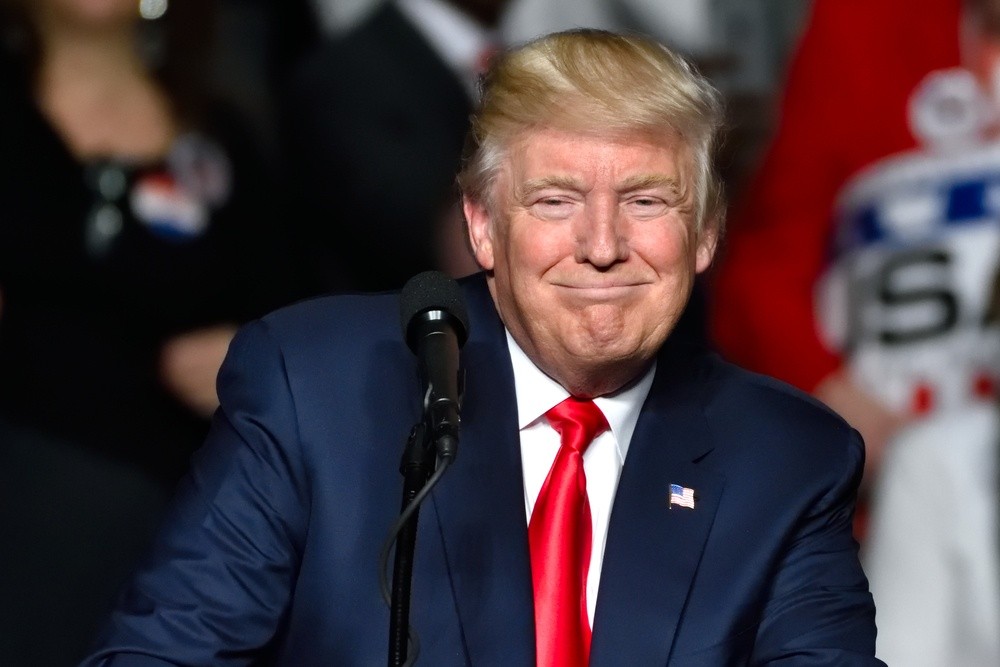 Just yesterday, the US president proclaimed that he is the “chosen one” that will end the Chinese government’s unfair trade.

Trump blamed the presidents before him for not dealing and allowing the issue to continue during their rule as leaders.

According to him, he was elected to be the head of the United States to have this fight. The war between the two countries started when Washington started slapping sanctions on Beijing.

But Beijing didn’t have it as it retaliated by adding tariffs on US goods. The tit-for-tat tariff smackdown between the two has greatly contributed to the slowdown of the global economy.

The US president said that events in HK resembles the suppression of protestors in Tiananmen Square three decades ago.

Meanwhile, on the Eastern side of the globe, companies based in Hongkong are warning their employees. As the Chinese rule continues to show restraint, companies are showing their support to the mainland’s administration.

According to a report, major accounting firms are sending messages to their workers ordering them to disclose anything about the company. The employees were prohibited from speaking on behalf of the company even in social media.

The companies said that they support the Chinese government’s policy for governing Hong Kong. These companies are KPMG and PwC.

Earlier this month, PwC released a statement saying that it respects the people’s freedom of speech. However, the firm said that it condemns using the company’s name in social media to spread disinformation.

The Chinese government has a lot of reasons why it’s inserting authority. However, Beijing’s strategy could backfire in the long run if companies decide to leave Hong Kong.

Experts are fearing an “economic isolation” if companies decide to leave. When that happens, Asia’s largest economy could take another harsh blow.