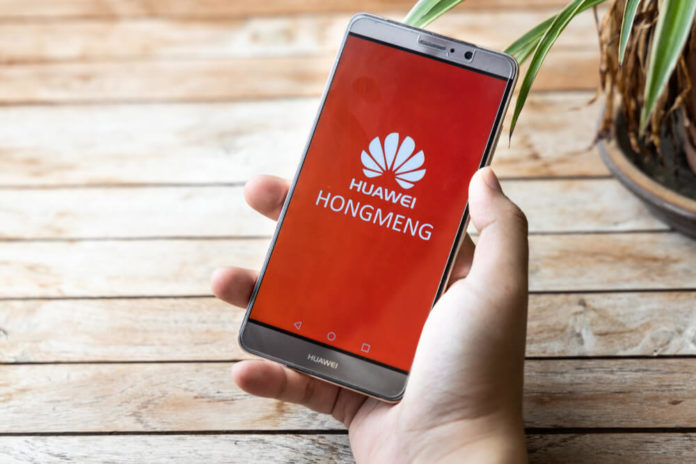 Technology companies in China, especially Huawei and TikTok parent company ByteDance, are under the most pressure between the US-China tensions. 143 Chinese companies are under an American blacklist for surveillance allegations and confirmed breaches.

In recent news, the Italian industry minister Stefano Patuanelli said the largest telecom provider should still be allowed in Italy. He said Huawei should be a part of the country’s future 5G network.

Italy’s biggest phone group Telecom Italia is still choosing suppliers to upgrade its network infrastructure. Huawei is among their choices, but their parliamentary security committee Copasir said they should reconsider the option.

Patuanelli said, in response, that one cannot “fly the flag of the market” on the unitedness hand while being protective on the other.

Huawei was recently restricted to buy hardware, software, and services from American hi-tech suppliers, along with some hi-tech component distributors. The company breached human rights after allegations of using their surveillance on scanning minorities. 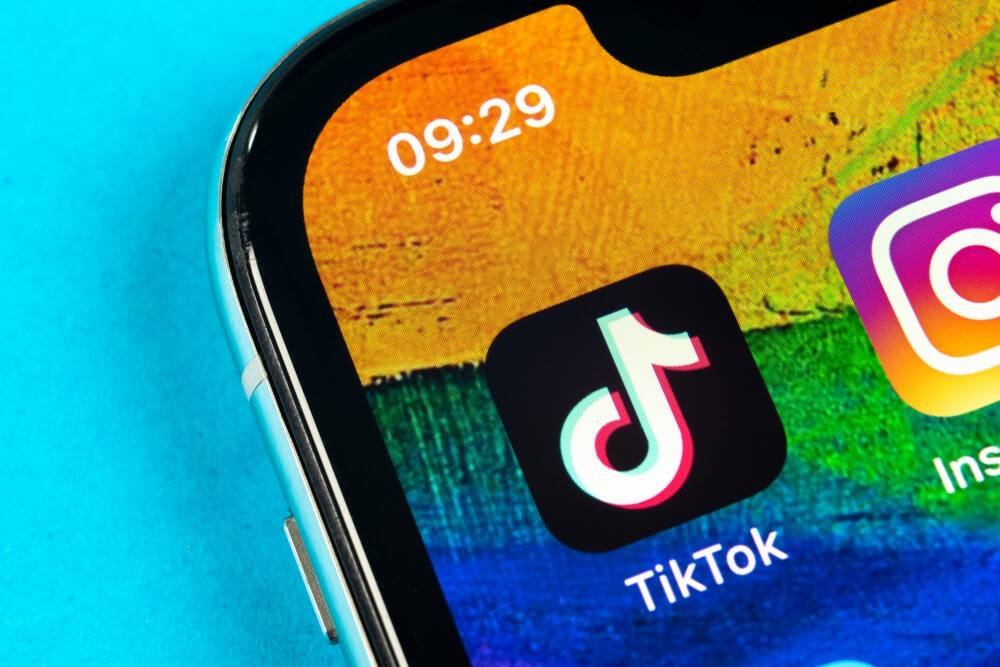 The US Navy recently announced they considered the Chinese short-form video app TikTok a cybersecurity threat. The action was part of the Navy’s approach to “address existing and emerging threats.”

The acting director of national intelligence argued that the Chinese government could demand the site’s data on the app’s users. This data includes messages and IP addresses, since asking for these details is technically legal.

Further than that, officials didn’t elaborate on the decision. But it’s most likely the same reasons; the White House claimed earlier this year.

The US has been reviewing TikTok’s reliability in the country for most of this year. Most security entities are concerned about the Chinese government’s influence on the platform.

Despite all the weight on the platform’s shoulders, however. The site recently passed 1.5 billion downloads and is preparing to launch its music streaming service.

She claimed the opposing countries’ so-called 5G race is “short-sighted.” She agreed that the efficient spread of 5G internationally promises safety for different countries’ data and national security requirements.

The US still leads technological advancement, with Google saying it achieved “quantum supremacy.” They used a quantum computer able to solve complex problems in minutes that usually take years to crack.

Chinese technology is rapidly narrowing the gap in fields like AI and e-commerce. Both countries are at the top of the game as two of the largest consumer markets in the world.

Additionally, the second-largest economy is also fast-tracking against Facebook on creating its digital currency. The Federal Reserve still hasn’t made up its mind.

Huawei’s ties to the government can be the starting point for government control, he continued.