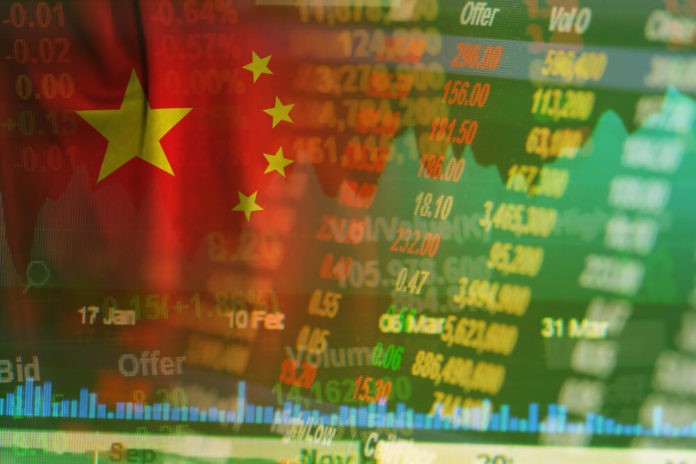 The Chinese firm Didi, one of the largest private transport companies globally, presented the documents for its IPO in New York on Thursday. It could obtain a valuation of more than $70 billion by some estimates.

Didi is something like the Chinese equivalent of Uber. According to analysts, it may become one of the biggest stock market premieres of the year on Wall Street.

The company presented its documentation to the Securities Market Commission SEC on Thursday. It accounts for revenues of $21.6 billion last year and $6.4 billion in the most recent quarter.

In those last three months, it registered profits of 837 million dollars before payments to shareholders, after having closed 2020 with losses.

Didi made its notification to the SEC under its formal name, Xiaoju Kuaizhi Inc. According to WSJ, it could achieve an IPO valuation of about $70 billion. Other media claims that valuation could reach up to 100,000 million dollars after being valued at 62,000 million dollars during its last financing round.

The WSJ notes that the company expects to raise between 8% and 10% of that valuation in its stock offering. It will use the funds to invest in technology, grow outside of China and introduce new products.

The company does not specify a date for its IPO in its letter to the SEC. However, according to some media, it will begin trading during July.

Founded in 2012, Didi claims to have 493 million annual active users and 15 million drivers.

The Tokyo Stock Exchange closed this Friday almost flat, with a slight fall of 0.03% in the Nikkei, its main indicator. The losses resulted from fear of reducing monetary stimuli in the United States after being published consumption data.

Among the most traded values ​​of the day, the pharmaceutical company Esai gained 7%. The value of Nintendo’s shares advanced by 0.08%.

On the contrary, among the decreases, the electronic components manufacturer Lasartec decreased by 1.65%. Meanwhile, the technology Softbank fell by 0.27%.

The banking, real estate, and machinery sectors recorded the most significant losses.