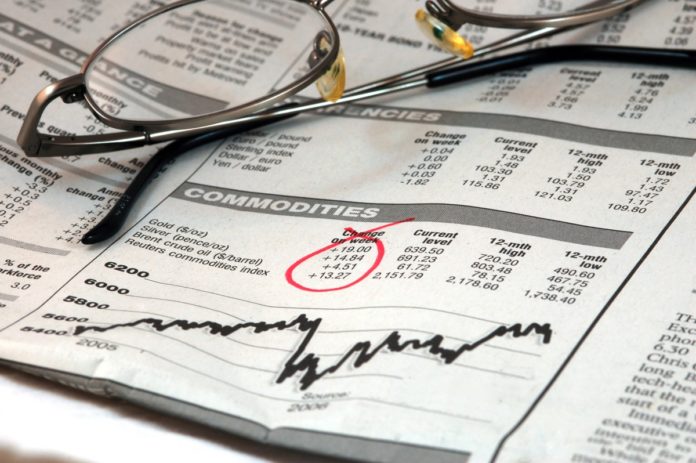 Coronavirus outburst in China pushed commodity markets lower. The number of cases has grown and spread not only in China but across the globe, which is causing concerns of lower demand growth. 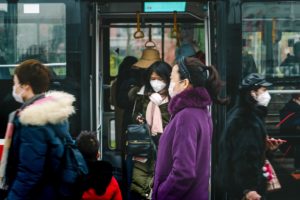 On the contrary, London Gold closed at $1,580.10/oz, as investors increase distribution to safe-haven assets.

Goldman Sachs Group Inc. predicts a hit on the global oil demand. The market is reacting defensively, claims Ole Hansen, head of the commodity strategy at Saxo Bank. SA hopes that the crisis in China will have minimal impact on oil consumption in the future. Prince Abdelaziz, Minister of Energy of Saudi Arabia, assumes that the changes in the market occur due to the psychological factors and a pessimistic outlook. He believes that the virus’s effect on the global market is minimal.

Is Coronavirus Identical to SARS?

On January 27, Hubei Province, the epicenter of the disease, has reported a total of 2,714 cases of pneumonia caused by new coronavirus infections. At present, 2567 cases are still being rehabilitated in hospitals, 563 that are critically ill. Chinese scholars recently published a study showing that the infection has clinical symptoms of respiratory diseases like SARS (Sudden Acute Respiratory Syndrome).

National Health Commission and the State Administration of Traditional Chinese Medicine announced that the new Coronavirus mainly transmits through respiratory droplets and can also be spread through contact. An incubation period is generally 3 to 7 days, with a maximum of 14 days. The elderly and people with diseases have a severe illness after infection; children and infants also develop the virus. The symptoms of children are relatively mild. The Chinese government is taking radical measures to prevent the spread of the disease across the country. This includes bans on traveling and extending the Lunar New Year Holiday.

People’s Daily, the biggest newspaper group in China, reported that the new Coronavirus is similar to SARS. According to Analytics, if the virus is as harmful as SARS, oil demand could drop by 700,000 b/d, demonstrating half of the expected demand growth for 2020.