Home News Economy Coronavirus Relief Package and the State of the U.S. Economy 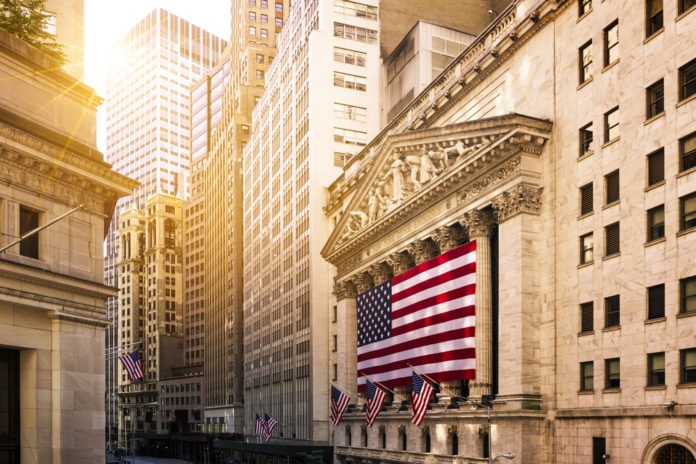 The U.S. economy suffered heavy losses due to the coronavirus pandemic. Millions of Americans are struggling to cope with problems. Hopefully,  Congress passed a huge coronavirus relief and the government spending package on Monday. Interestingly, Congress as well Senate approved the more than $2 trillion legislation in votes that dragged late into the night.

Congressional leaders attached $900 billion in pandemic aid to a $1.4 trillion measure to fund the government through September 30. Congress also passed a seven-day stopgap spending bill to keep the government open during the time it takes for the full-year legislation to get to President Donald Trump’s desk.

As stated above, millions of Americans are struggling to deal with financial problems. Importantly, the bill would send needed help to Americans for the first time since this spring.

Let’s have a look at the package. It includes a boost to jobless benefits, more small business loans, as well as another $600 direct payment, and funds to streamline the critical distribution of Covid-19 vaccines, etc.

Lawmakers worked hard to approve the bill. For example, they had only a few hours to digest the more than 5,000-page legislation. The state of the U.S. economy is far from being ideal and people should be aware of this fact.

Interestingly, among the key provisions in the legislation, it adds a $300 a week federal unemployment supplement through mid-March. Moreover, it extends programs making freelancers as well as gig workers eligible for benefits. Importantly, it sends payments of $600 to individuals who earn up to $75,000 and couples filing jointly who make up to $150,000. Also, the bill adds another $600 for every child.

This is not the end of the story, as the measure puts $284 billion into Paycheck Protection Program small business loans. Importantly, it directs more than $8 billion into vaccine distribution, along with $20 billion to ensure Americans receive shots for free. Moreover, the bill also allocated at least $20 billion more into Covid-19 testing and contact tracing.

It is worth noting that, the package includes $15 billion in payroll support for U.S. air carriers that are trying to cope with problems caused by the pandemic. Importantly, the additional funding requires airlines to call back more than 32,000 workers they furloughed this fall and keep employees on the payroll through the end of March. The world’s largest economy suffered losses, but it has the ability to improve the situation.