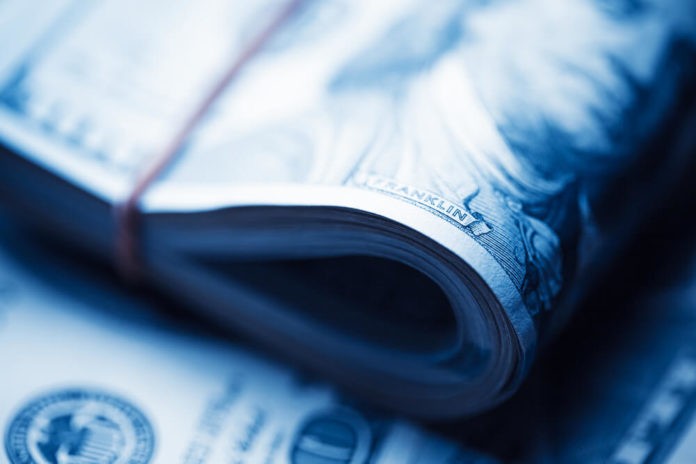 That weakened this week’s rising expectations in markets that Biden will likely win the presidency. If Biden wins, he will adopt a large stimulus to support the economy.

In Florida,Trump was narrowly leading Biden while Georgia and North Carolina, remained up in the air. These two are the other competitive swing states that will help decide the election outcome.

The dollar index was at 93.626, flat on the day. It had lost 0.9% on Tuesday, its biggest daily drop since late March. This was due to traders betting on a Biden victory.

If the Democrat contender wins, less confrontations in trade issues with China and other trade partners are expected. This could be a boon for currencies that have suffered from tariffs imposed by President Trump.

The safe-haven yen sat at 104.59 per dollar, with very little change.

The offshore Chinese yuan dropped 0.25% to 6.6959 dollar. The currency is seen to have much to lose if Trump wins. This is due to his hawkish stance on China on trade and several other issues.

Investors are anticipating the possibility of the election results not becoming clear on Wednesday. Markets are hedging against the risk of a contested election. Moreover, a potentially drawn out process as mail in ballots were counted.

Alan Ruskin said, a contested election probably takes all of the SPX, bond yields and the USD down meaningfully. Ruskin is a chief international strategist at Deutsche Bank in New York.

Meanwhile, the economy and COVID-19 were the top two issues for voters. This was according to an Edison Research exit poll on Tuesday. The uncertainty will remain as vote counting could go on for several days, delaying results.