Home News Forex The Dollar Demonstrated Its Strength On August 13 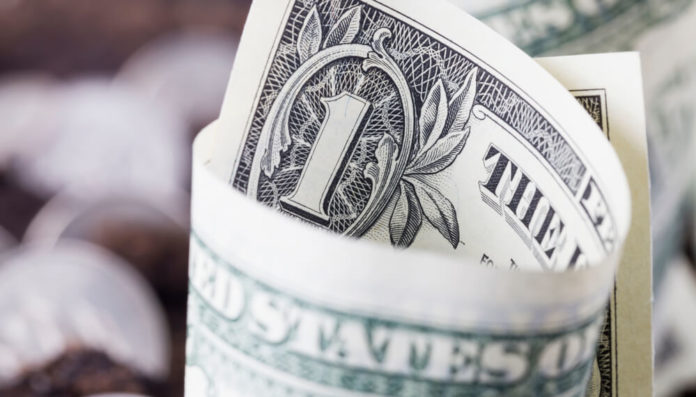 The U.S. dollar continues to demonstrate its strength, and it was close to its best result in four months against a basket of currencies as investors looked for more clues from the central bank on its plans to cut monetary stimulus.

Data supported the greenback released one day earlier. The U.S. consumer prices posted their largest annual increase in more than a decade in the 12 months to July.  Even though consumer price data published on Thursday indicated inflation might be peaking, the wholesale price data highlighted the strength of inflationary pressure, helping the case for scrapping some of the central bank’s stimulus.

The focus is shifting to the labor market from inflation. Some investors think the Federal Reserve could signal timings on tapering as early as at a meeting of central bankers. Officials will meet in Jackson Hole, Wyoming, in less than two weeks. But many investors expect the Fed to take a slower approach.

Euro and the Dollar

The euro stood at $1.1734 on track for a second straight week of losses. It was within striking distance of a four-month low of $1.1706 hit on Wednesday.