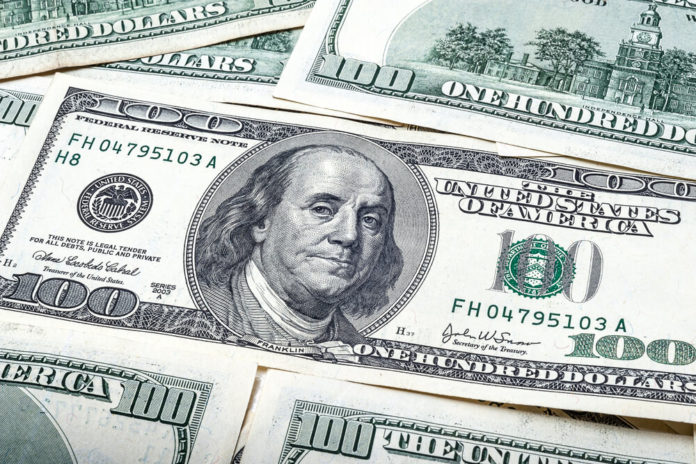 The dollar was down on Friday morning in Asia’s forex after investors retreated from it. Hopes of a COVID-19 recovery are increasing and in effect, causing markets to be heavily short of dollars.

After slumping on Thursday, the pound was up despite doubts on both sides about a resolution to the Brexit talks.  It fell on Thursday after the U.K. Prime Minister Boris Johnson said a no-deal Brexit was most likely. Markets and investors are hoping for this deal between the U.K. and the European Union (EU).

In Friday’s Asian session, currency movements were modest, while the riskier AUD and the NZD saw new multi-year highs.

During the previous session, the pound fell 0.8%. That came after the U.K. Prime Minister Boris Johnson’s warning of a possible “no-Brexit” deal on Thursday.

During the week it has shed 1%.  Efforts to strike a deal with the EU shows little progress up to now. It is hoped to happen before protections on around $1 trillion in annual trade expire at the end of December.

Johnson and European Commission President Ursula von der Leyen have set a deadline for Sunday for the talks. This gives investors ample time on the weekend to make any last-minute adjustments to their sterling positions before the deadline.

The currency’s exchange rate had not been targeted during the central bank’s policy meeting on Thursday. This was according to the European Central Bank (ECB) President Christine Lagarde.

But the exchange rate and particularly its appreciation play an important role and exercises downward pressure on prices. So they monitor it and will continue to monitor it very carefully going forward, she added.