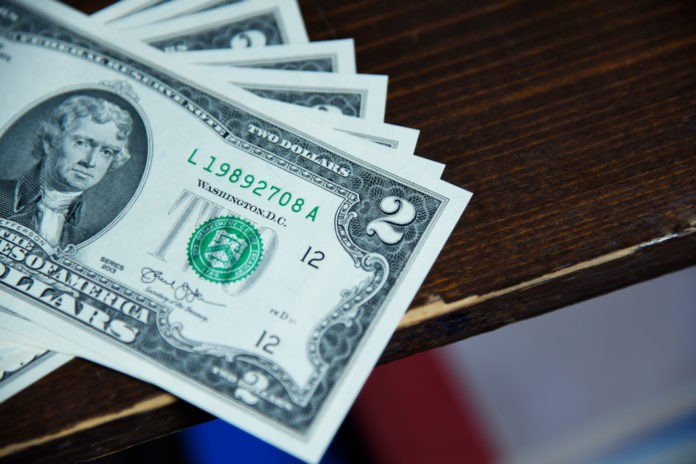 US President Trump’s State of the Union Address, which tackled trade and budget concerns but otherwise did not surprise listeners, showed no drastic effects on the dollar on Wednesday.

Trump delivered an outline of his concerns for the coming year in an annual speech. Included in his speech was the issue of illegal immigration as an urgent national crisis. The president also reiterated his pledge to build a border wall.

Trump also said that any possible trade deal with China “must include a real, structural change to end unfair trade practices, reduce our chronic trade deficit, and protect American jobs.”

The US dollar index, which pits the dollar against a basket of six other major currencies,  was only slightly moved at 96.072 after briefly tapping a near two-week high of 96.135.

“Trump’s address did not contain surprises. He did not, for example, declare a state of emergency (over border funding) or make surprising comments about China,” said a senior market economist. “The fall by the Australian dollar appears to have generated more attention.”

The Australian experienced sharp slumps after central bank chief Philip Lowe hinted at a potential scale-back of interest rates. This came after more than one year of speculations for tighter future policy.

Being 1 percent lower, the Australian dollar was last trading at $0.7165.

The Reserve Bank of Australia has decided not to touch cash rates, leaving it at a record low of 1.50 percent since August 2016. Governor Lowe has previously reiterated that the next move was likely up than down.

Meanwhile, the euro was only slightly changed after dropping 0.25 percent during the previous day to its lowest since January 28. It was the last trading at $1.1400, having been pressured after a survey released on Tuesday showed the weakest rate of expansion in eurozone businesses since mid-2013.

Against the yen, the dollar was 0.15 percent lower after previously gaining 0.4 percent overnight. it was the last trading at 109.78 yen. The Japanese currency’s rally against the unstable Aussie dollar was considered a factor in the exchange between the dollar and the yen. Even so, the greenback was still only a spitting distance from a five-week high of 110.165 yen, which was touched on Monday. 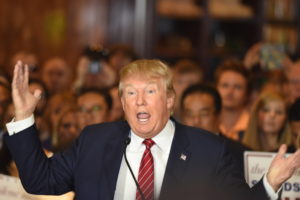 During the previous day, US Treasury yields slumped and slid from a one-week high. Still, the dollar has managed to hold on to its gains.

“The dollar is managing to draw support in spite of lower Treasury yields thanks to a combination of a dovish-sounding Federal Reserve and US data, which has been relatively strong on the whole recently,” said a forex and equity strategist at the Bank of America.

Against the Japanese currency, the Australian dollar has slumped more than 1 percent.

On the European front, the pound was still subdued after declining overnight. It last stood at $1.2950 after hitting $1.2923, which is its lowest since January 22.

Sterling has shed almost 0.7 percent on Tuesday due to weak Purchasing Managers’ Index data on top of the blurry outlook over Brexit negotiations.