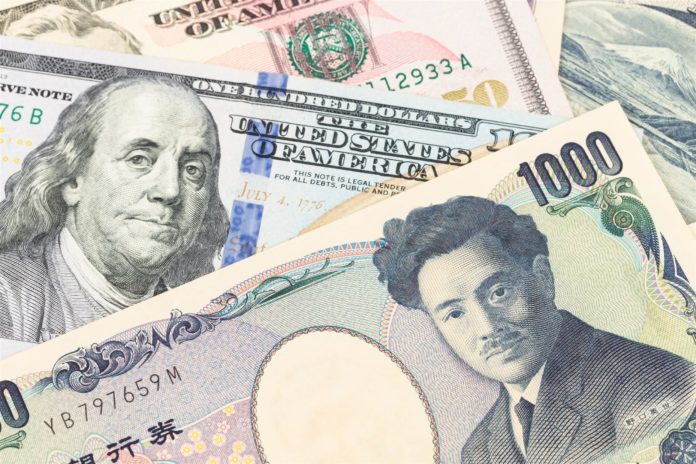 The U.S. currency reached as high as 111.165 yen for the first time since March 26, 2020, before trading essentially flat compared to Wednesday at 111.095. The dollar hovered near multi-month peaks against other main currencies on Thursday, ahead of a key U.S. jobs report. The report mentioned above could offer clues on when the Federal Reserve will start to pare back stimulus.

The dollar index, which measures the U.S. currency against six counterparts, rose to 92.415. The index was close to its best result in more than two months, which it reached during the previous session. The dollar index posted its best month since November 2016 in June, thanks to the Federal Open Market Committee (FOMC). The committee’s surprise hawkish shift in the middle of June changed the situation. Last month, policymakers signaled two interest rate hikes by the end of 2023. Traders are waiting for the U.S. nonfarm payrolls report for confirmation of that outlook.

The dollar extended gains on Wednesday after data showed the U.S. private payrolls increased by a greater-than-expected 692,000 jobs last month.

Malaysia, Indonesia, and Thailand are struggling to contain the outbreaks of COVID-19. Countries in other parts of the world are also trying to deal with the pandemic. Spain, as well as Portugal, announced restrictions for unvaccinated British tourists.

The Reserve Bank of Australia will meet in less than a week to decide on policy. Officials already flagged it will announce its decision on the fate of its three-year yield target. The central bank will also announce its decision regarding its broader quantitative easing program. RBA Governor Philip Lowe will also hold a press conference afterward, in a break from a recent procedure.

If the central bank maintains a hawkish position and doesn’t take a step towards ending the unconventional monetary policy, the AUD is unlikely to regain losses sustained since the FOMC meeting.