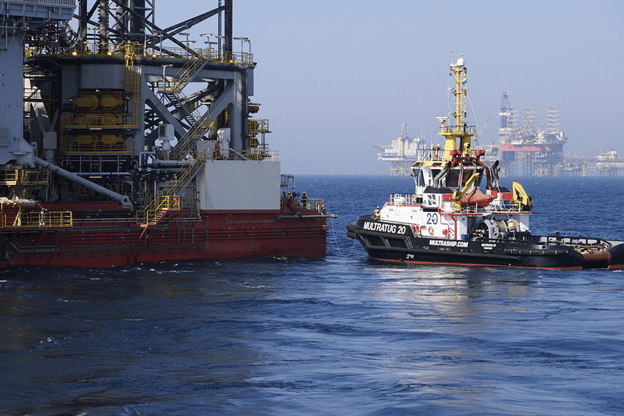 Oil prices trimmed higher on Thursday, boosted by lower U.S. inventories. Investors paused for a decision from key producers on whether they would keep or reduce supply cuts in the second half of the year.

WTI oil increased by 10% in June while Brent scored over 8%, reaching their highest levels after October 2018, as more people were vaccinated against coronavirus and summer travel picked up.

Analysts had projected a more significant supply shortage globally in the second half of the year. The Organization of the Petroleum Exporting Countries and their partners, identified as OPEC+, kept production cuts while demand increases.

Last year, the group admitted to record production cuts. The reported figures were at around 10 million bpd beginning from May 2020 and being phased out by the end of April 2022.

It decreased supply cuts within May and July by 2.1 million bpd. It will convene on Thursday to determine whether to leave production unchanged or increase production. If they do increase, it will probably be by more than 1 million bpd or by a more moderate 0.5 million bpd in August.

The group is also supposed to discuss whether to prolong the supply cut deal beyond next April.

Analysts at Citi bank declared global oil market fundamentals should be strong enough to support an easing of production cuts. They estimate that they were factoring a 1 million barrels per day (bpd) surge in OPEC supplies in August.

Even after considering higher OPEC+ production, Citi expects the market to settle in a deep deficit of more than 3 million bpd through the third quarter, with a high chance of Brent hitting around $85.

In the United States, crude stockpiles declined last week for the sixth continuous week to answer rising demand. This is according to the data from the Energy Information Administration.

A decline in crude inventories at Cushing, Oklahoma, the delivery point for WTI, to the weakest after March 2020, also underpinned the U.S. benchmark, pressing its discount to Brent to the narrowest after September 2020 on Wednesday.

Brent was seen equating $67.48 a barrel this year and WTI $64.54. Both are up from estimates in May, a June Reuters survey revealed.