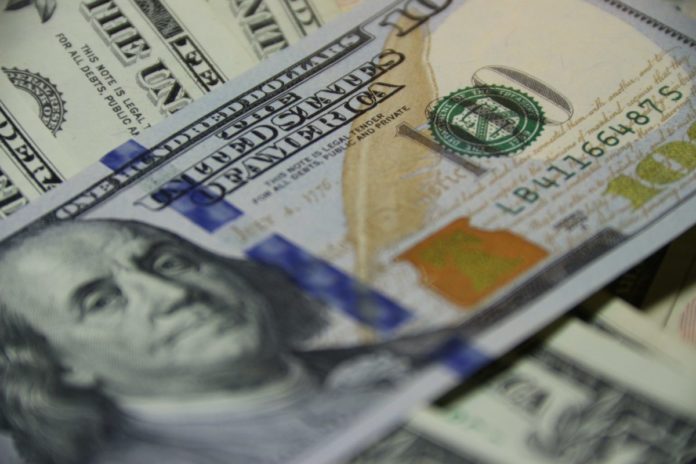 The U.S. dollar floated near the middle of its current range against its peers as traders waited for the Fed Chair’s nomination for new clues.

Traders wait for Powell to talk about the timing and pace of policy normalization.

In his prepared opening remarks, Powell will promise to prevent high inflation from becoming embedded but will not mention plans for the course of monetary policy. At the same time, he will accept questions from senators for a second four-year term.

The dollar index measuring the currency against six counterparts stayed around 95.87 in the Asian session.

It hit a more than 17-month high of 96.939 at the end of November in the middle of increasing hawkishness from Fed policymakers. However, it has since remained stuck between that level and 95.545. It happened despite continued rhetoric that Wall Street banks are forecasting four quarter-point rate hikes in 2022.

Strategists from TD Securities said it appeared the Fed supported sooner rather than later position. They wrote in a research note that a promise of tightening and early QT should support USD firmness.

TD expects the first rate hike at the beginning of April or possibly in March.

Head of research at brokerage Pepperstone, Chris Weston, wrote in a client note that a closing break would set the direction for euro-dollar on its recent $1.1382 to $1.1272 trading channel. 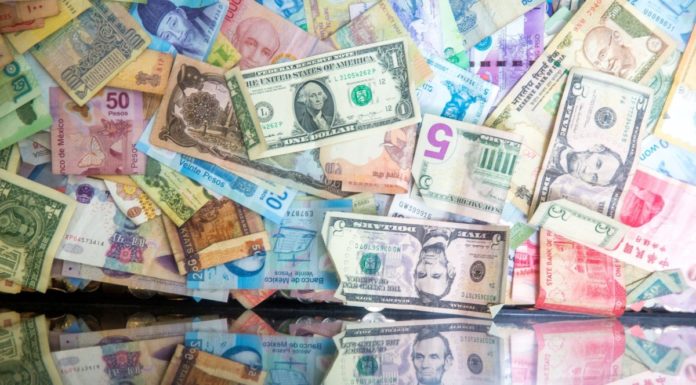