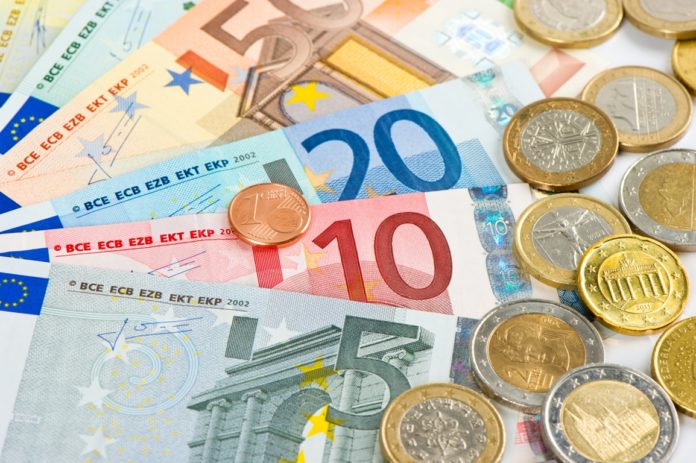 The euro traded at $1.1841 on Monday, steadying against the greenback. Meanwhile, the dollar index changed insignificantly at 92.875. U.S. financial markets closed for the Labour Day holiday. Analysts anticipate trading volumes to be thinner than usual after opening.

Meanwhile, the British pound tumbled down by 0.5% to $1.3218. It touched a one-week low 89.605 pence against the euro. Britain allegedly threatened to override its European Union divorce deal, which caused the sterling’s downfall.

The greenback has also plunged to more than two-year lows against the euro at the start of September as investors were concerned about the U.S. economic recovery. Policymakers had introduced a significant recovery fund in Europe. Traders argued that U.S. interest rates would stay low for a longer period.

They are currently contemplating the latest U.S. jobs data while preparing for the European Central Bank meeting on Thursday to see if policymakers will agree on more stimulus.

Meanwhile, the greenback has managed to steady in recent sessions, especially after the euro’s last sell-off. According to experts, a sharp decline in U.S. stocks last week prompted investors to adjust their positions on the greenback.

When stocks become unstable, the Japanese yen strengthens. As a result, the stronger U.S. dollar and the yen bump into each other, while other currencies weaken – stated Minori Uchida, the chief currency analyst at MUFG Bank.

What was the other reason for the dollar’s rise on Monday?

On Friday, the U.S. Labour Department released new data, which also helped the greenback. According to the report, the jobless rate dropped to 8.4% from 10.2% in July. Even though U.S. employment growth slowed and permanent job losses increased, the overall percentage of the jobless is lower than in the previous months.

However, Alvin Tan, the FX Strategist at RBC Capital Markets, cautioned that while the dollar has found a firmer footing lately, the bounce is still tentative. Investors are not expecting any policy changes at Thursday’s ECB meeting, but they are focusing on the euro after its sudden rally.