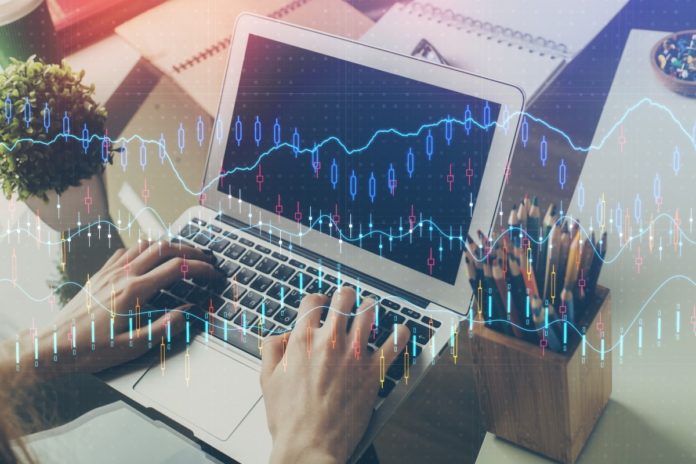 Additionally, the early-week declines were driven by investor worries over the potential economic damage from a new wave of COVID-19 infections. Highly contagious delta infections are increasing, which have largely been hitting the unvaccinated.

According to a study released on Tuesday, Johnson & Johnson’s one-shot coronavirus vaccine may be much less effective against the highly infectious delta strain. A Johnson & Johnson spokeswoman reported that data from the latest study do not speak to the full nature of immune protection.

Moreover, shares of SAP declined by more than 4% after the German software maker reported lower operating profit and revenue in Q2 of 2021. It lifted its targets for the year.

Daimler’s shares also dropped after the German automobile maker confirmed revenue and earnings guidance for 2021. However, the firm announced a global semiconductor shortage will continue to affect its business hit car sales in 2021.

Akzo Nobel’s net profit more than doubled in the second quarter of the year. Its revenue surged 26%. Remarkably, the Dutch paints company reiterated expectations to increase at least in line with its relevant markets this year.