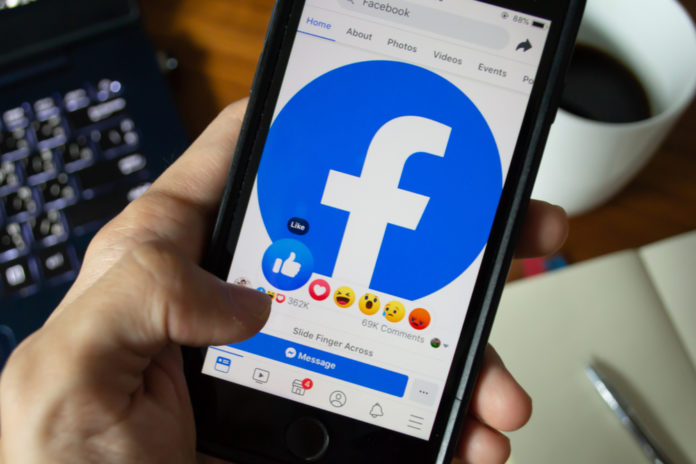 Users of Facebook and Instagram, owned by Mark Zuckerberg, could open the possibility for Internet users to hide the number of “likes” in the publications they make.

These resulted from a debate about the potentially harmful effects on mental health and the intense search for approval on social networks.

The fact is that the search to obtain “likes” worries psychologists, especially for the mental health of adolescents. They are daily exposed to often the completely artificial vision of their environment and their surroundings. Besides, the risks of online harassment are not ruled out.

The reason for limiting likes

Adam Mosseri, head of Instagram, stated that small creators who try to gain followers could react negatively. In general, with this function, they try to demonstrate their popularity since it tells them how many people endorse their content. The established influencers were more open to the idea, because they have less need to prove their worth.

Mosseri admitted that things happen in networks that are not positive. With a billion people in the app, we have all of humanity. It’s our responsibility to amplify the good and reduce the bad as much as possible.

This is not the first time this topic has been discussed. In 2019, the head of the platform explained that its objective is for users to feel less pressured by the competition generated by the “likes” of each publication.

According to Mosseri, Instagram and Facebook users should spend little time looking at the number of reactions they get or interactions they receive on their posts. They should use those networks to connect with other people and consume content from other users that inspire them.

The social media giant decided not to remove the “like” from the accounts.

With the proposed measure, the platform’s consumers will continue giving “likes” on the publications. Still, they will not see the total of the reactions received. The figure will only be visible to the creators of the content.

The new option does not change the algorithm’s operation that chooses the publications that appear in the custom threads. Instead, it predicts what content each user may get interested in based on a series of criteria, such as the number of “likes” and their tastes or habits.