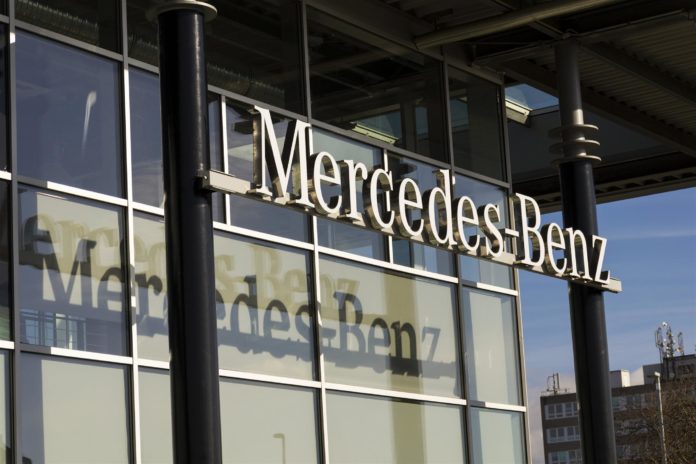 Ocean Protocol made an important announcement. Ocean Protocol is a decentralized data exchange protocol focused on data collection, sharing, and monetization. It unveiled a pilot project created in cooperation with the Mercedes-Benz manufacturer Daimler AG.

Ocean Protocol described this project as a scalable blueprint for deployment. Importantly, the pilot project is centered around Ocean Protocol’s ‘Compute-to-data’ solution. The goal is to enable companies to share, buy, as well as to sell data without jeopardizing privacy. 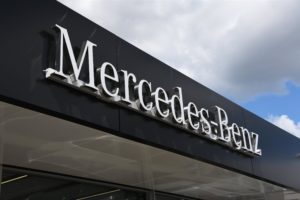 Daimler AG believes in the blockchain. Thanks to the blockchain, it is possible to unlock the value of data in a decentralized way.

According to Ocean Protocol, Daimler had a clear vision regarding the blockchain technology. Most notably, blockchain can unlock data sharing and make operations more efficient.

Other carmakers should pay more attention to blockchain, as thanks to this technology it will be easier to adapt to the ever-changing environment in the modern world.

Last but not least, Daimler AG made the right decision when it decided to collaborate with Ocean Protocol. This step underlines the importance of new technologies to Daimler AG. Interestingly, Ocean Protocol also hopes to attract other major global firms. World-famous companies now have the opportunity to benefit from such projects. 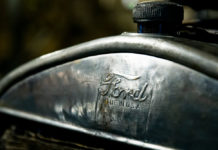