Flipboard continues to evolve its near 10-year news platform with a new ad-free curated video service on its app. For $3 a month, Samsung Galaxy S20 users can exclusively watch short-form videos in a personalized, algorithmically suggested feed.

Non-S20 users need not worry, though – the exclusivity will only last for three months before launching everywhere Flipboard resides.

While the app is free as it’s always been, the ad-free option for videos will only come for premium users. This costs $2.99 a month, but Samsung Galaxy S20 users have free three-month trials.

Video certainly isn’t new in the platform, like embedded YouTube. Now, Flipboard TV lets users focus on all videos curated in one place.

Organized around subjects, the feature shows anything from hard news to entertainment and hobbies. It caters to any hobby, from surfing to mountain biking, says co-founder and CEO, Mike McCue.

More than a hundred media outlet partners like Bloomberg, Rolling Stone, and The Wall Street Journal will produce the videos.

Local news outlets in cities like Orlando, Des Moines, and Sacramento also partnered with the app.

Wired publisher Conde Nast might also get involved, with promises that Flipboard has no plans to produce original videos.

Feeds will feature videos chosen through mixes of editorial selection and unique algorithms. Users can also choose to follow the publications they prefer.

Samsung’s latest flagship phones are due to arrive on March 6, unveiled at its “Unpacked” event launch today.

All new options in the S20 lineup are at least $300 more expensive than the iPhone 11s. These have twice the refresh rates, triple the RAM, and start with twice the storage.

The S20s fall under one of the first lineups to support “sub-G” 5G, unlike the latest Apple flagship. 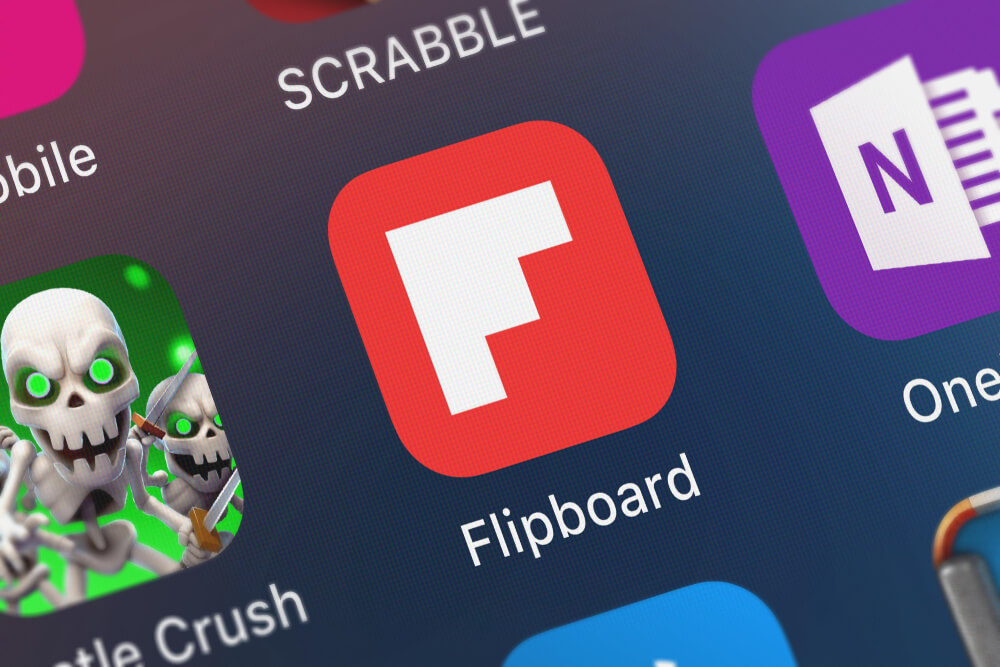 A Knight Foundation study from October found that the involved states trust local news, as opposed to national news. Furthermore, they believe these sources are more caring and unbiased compared to large-scaled outlets.

The local news option was initially tested in Toronto, which added 10% in engagement from those who used it. Users can find the local sections in the Explore tab, no matter where they’re from.

Some local publications organize their content based on local interests. Flipboard classifies each article based on users’ interest in related subjects.

Additionally, the app also recommends storied based on its audiences’ IP address. This gives a rough idea of where a user is but doesn’t rummage on precise locations.

Flipboard sees partnerships in local news and information as an opportunity to allow further partnerships in the future. The company could partner with ticket sellers and event platforms to let readers get tickets for local events.

To start posting in the app, publishers should create an account and use the Flipboard bookmarklet. They can automate submissions into their RSS feed so it could get indexed by the app’s AI.