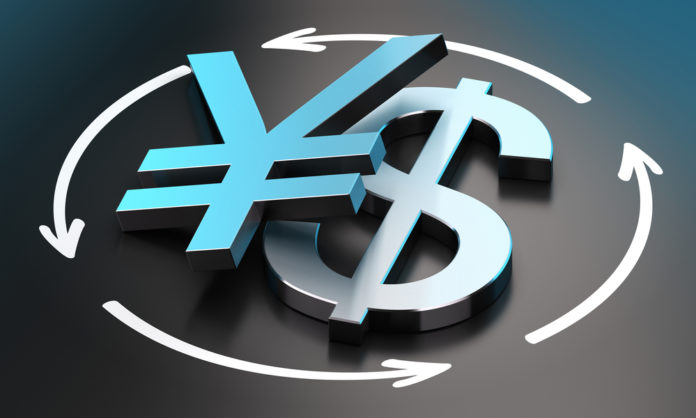 On Wednesday, the dollar held in a distance of the year’s peaks on the euro and yen. It followed the fact that investors waited for the Federal Reserve to begin slowing down pandemic-era policy support quicker than central banks in Japan and Europe. Moves were slight in Asia before the Fed’s meeting later in the day. Besides, the dollar bought 113.86 yen, against a 2021 peak of 114.68. It traded at $1.1583 per euro against the year’s top of $1.1523 per euro. The U.S. dollar index kept overnight gains to remain at 94.075.

In its policy statement at 1800 GMT, the Fed will soon announce a slowdown of its $120 billion-a-month asset purchase program. However, traders are trying to figure out clues around the role of the timing of rate rises. Frances Cheung, OCBC Bank rates strategist, said that it is difficult to convince the market that there will be an extended delay between the start of the rate hiking cycle and taper completion.

Fed Fund futures pricing does not look as stretched as bank bill futures (AUD) or SONIA futures (GBP) pricing. Yesterday, the Reserve Bank of Australia withdrew its short-term yield target and lowered its expectations. However, the Aussie dropped as the bank pushed back on pricing for 2022 hikes, even though it planned to hold rates at record lows until the end of 2024. On Tuesday, the Aussie dropped 1.3% against the dollar, and on Wednesday, it sat at $0.7437. on Wednesday, the kiwi found support from strong labor data and floated at $0.7121 even though it was dragged 1.2% lower a day before.

Overview of the Forex Market

According to the analysts, the next moves of the currency markets will likely depend on traders’ opinions of the relative speed of policy tightening. They would also depend on whether markets can stick with a presumption that the Fed funds rate can not go higher than 1.76% through the cycle. Alan Ruskin, Deutsche Bank strategist, said that they could not remember when the Fed Policy was challenged in such a way since the early Volcker years. Ruskin said that it seems risky if traders begin to think that it needs more than a few rates rises to tame fast-rising prices. He added that if the presumed flexibility of the real economy to rate hikes is accurate, the market expectations on the terminal fund’s rate by the end of 2026 seem too low.