Forex Markets Run on Notions to Weaken the Dollar

Home » Forex Markets Run on Notions to Weaken the Dollar

The forex markets are all up and about today, with various analyses coming in for the weakening of the dollar.  Wall Street analysts are speculating on various scenarios in which US President Donald Trump may take his quest to weaken the greenback to a whole new level.

Analysts from various departments are contemplating the possibility of government intervention. This comes as Trump steps up criticisms for both the Federal Reserve and other countries.

It’s easy to remember the time when Trump called for Fed Chairman Jerome Powell to cut rates. The Fed Chair didn’t respond and insisted that the US central bank would be more “data-dependent.”

This gathered more criticisms from Trump, who recently said that Europe and China are playing a “big currency manipulation game.” He indicated that the United States should get ready to play the same game.

In his words, Trump said that the US should “MATCH (the efforts), or continue being the dummies.”

The last time the US intervened in the forex markets was in 2011. The US tagged along with international peers amid the sky-rocketing value of the yen. That came after 2011’s catastrophic earthquake in Japan.

That effort moved to strengthen the dollar. The difference today is that any intervention will inevitably lead to weakening the greenback.

Overall, deliberate intervention must come should the European Central Bank opt for further monetary stimulus. That’s the most obvious consensus.

The Federal Reserve and the Forex Markets 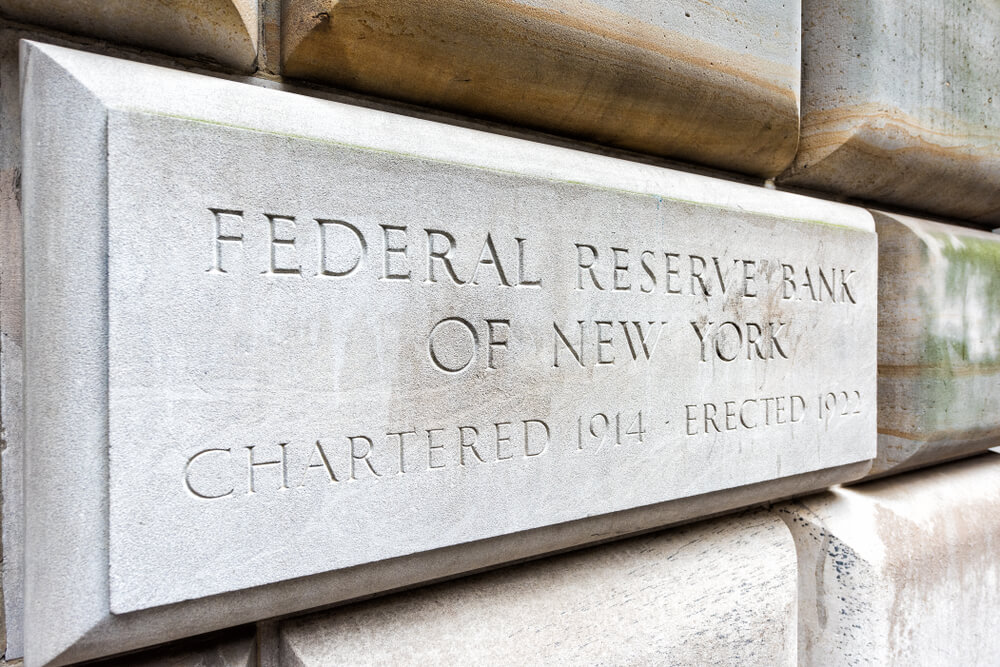 One analyst wrote a note on Monday, asking whether Trump’s frustration with the Fed could lead him to go beyond words.

One may remember that the US reaffirmed a G20 pledge to refrain from competitive currency devaluation. However, a weaker dollar’s ability to lift up the economy in 2020 may be a tad too appealing.

On the flipside, the market will probably take time to absorb the notion of a government intervention. That’s because worldwide currency volatility is at a five-year low. The dollar index hasn’t seen much action so far.

Powell also appears to be adamant in his quest to prove that the Fed is independent from Trump. In spite of receiving criticisms, the governor said the Fed wouldn’t act upon “short-term situations.”

He said the Fed would wait and see until the broader economic status of the US actually warranted a rate cut. This rate cut, if it happens, can then lead to the natural weakening of the dollar.

The forex markets, however, is aware of various scenarios in which the government could intervene to weaken the buck.

One of them has something to do with the ECB. For one of the major Wall Street Banks, pressure will grow for US Treasury to take more action. That is, if the dollar doesn’t naturally weaken later in the year.

But if the ECB pulls off a fresh round of quantitative easing this September, the US could probably respond. Such easing usually puts the EURUSD pair under pressure.

Then there’s also the “Tinfoil-Hat” scenario. This one tells us that the markets cannot really depend on the paradigm that the Treasury won’t do something.

According to another analyst, US intervention would probably kick off only a “temporary” dollar weakening. It’s only temporary because of the average daily dollar flow.

Against that average flow, the reserves available in the Treasury Department Exchange Stabilization Fund pale in comparison.

Overall, the tinfoil hat situation means the Treasury could pressure the Fed liquidate its balance sheet to offer more dollars.

Because of Fed’s balance sheet’s massive size, this could make way for “lasting downward effect on the dollar.