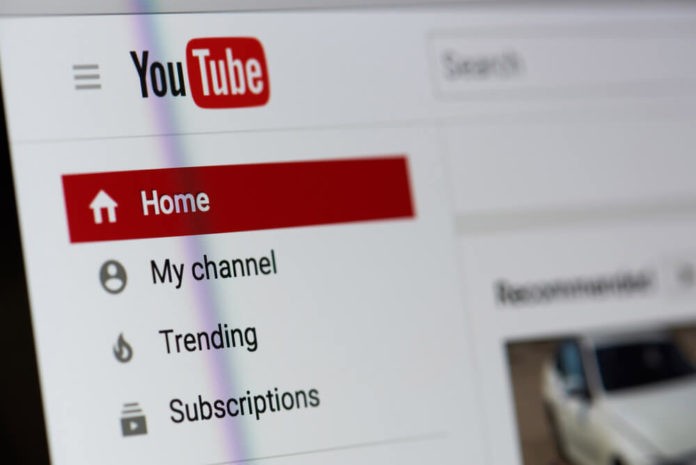 The two companies had a deal to carry the rest of the MLB, NBA, and NHL seasons through 2020. The NBA and NHL’s are near off season, with MLB joining them by the end of October. These have also severed Fox and YouTube’s agreement.

The official YouTube TV tweeted saying, to bring you 85+ channels, they periodically renegotiate contracts with content owners. It further said, starting October 1, 2020, FOX RSNs will no longer be available on YouTube TV. Additionally, impacted members will no longer have access to Library recordings from the FOX RSNs.

The objective is to get them back on YouTube TV. Barry Faber, Sinclair’s president of distribution and network relations, said that RSN owner Sinclair continues to have discussions with YouTube. Specifically, in an effort to find a mutually acceptable path to returning the RSNs to YouTube TV.

First Announcement was Made Back in February 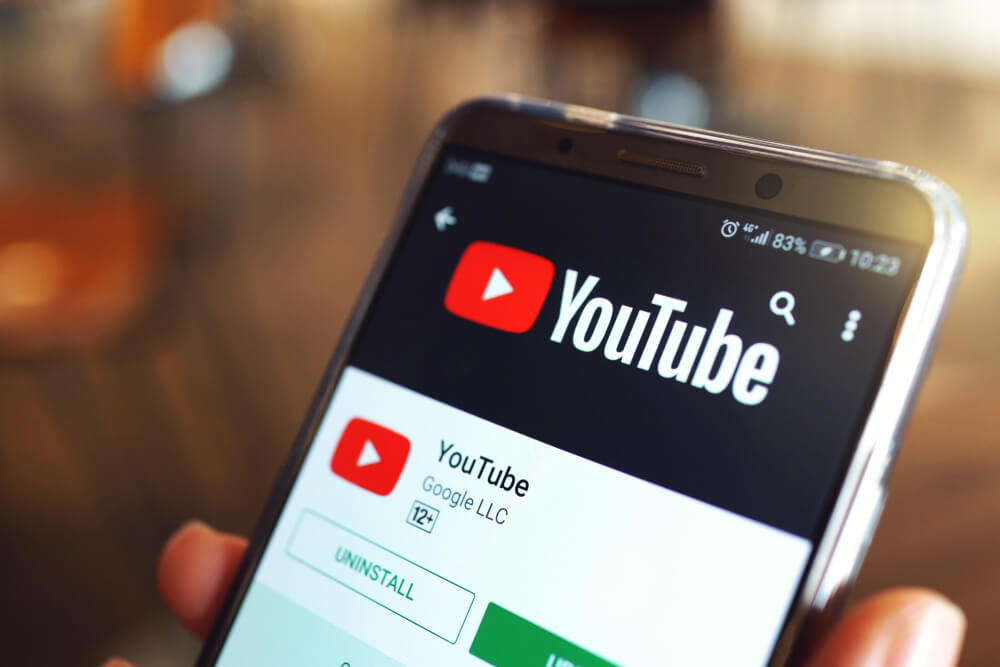 YouTube negotiated an extension of its contract in February. That was with the channels that allowed it to continue carrying the networks through the end of the sports season.

The move came after previous YouTube TV content cuts, including the loss of a trio of sports stations. Among them, is the YES Network, home of the Yankees, in March. Despite this, YouTube TV subscription costs have increased in June from $50 to $65 per month. This was after its addition of eight new non-sports channels.

NBCUniversal and Roku recently underwent their own version of this dispute. This was when NBCUniversal and parent company Comcast threatened to pull a number of NBC apps from Roku.

They negotiated terms to get NBCUniversal’s streaming app, Peacock, on Roku. It took less than a day after NBCUniversal’s move to arrive at an agreement.

YouTube TV’s Twitter account added that this was a difficult decision made after months of negotiations. They hope they can bring FOX RSNs back in the future, it said.

Cable subscribers may have experienced this kind of dispute. Networks and cable providers enter blackout periods sometimes to try and speed along negotiations.

On talks of bringing Fox RSNs back in the future, YouTube said that subscribers to the service will be notified. They will receive an email notifying them of the changes in content.