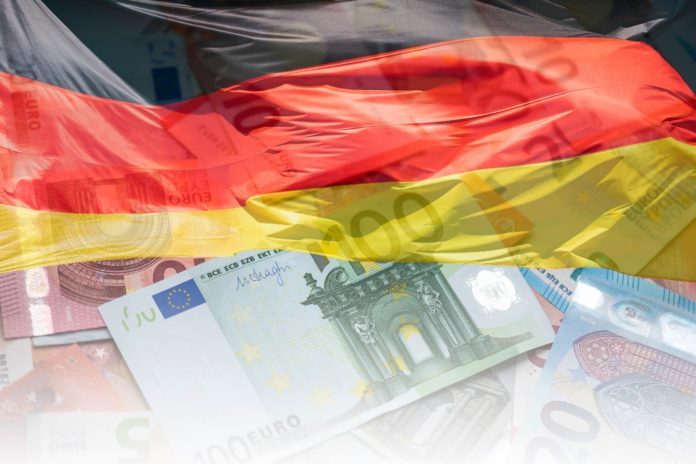 According to the latest news, the German economy, one of the largest economies in the world, contracted more than anticipated in the first quarter. Notably, data revealed that COVID-related restrictions spurred householders to put more money than ever into savings.

According to Federal Statistics Office, Europe’s largest economy shrunk by 1.8% quarter on quarter and fell by 3.1% on the year. Meanwhile, the readings, for which a Reuters poll had estimate declines of 1.7% and 3.0%, respectively, were significantly weaker than the euro zone average.

Additionally, German households’ disposable income rose slightly as the government plowed billions of euros into job protection schemes and cash handouts such as extra child benefits. However, curbs linked to containing the pandemic also made it more difficult for consumers to spend it.

According to VP Bank Group economist Thomas Gitzel, the decline in consumption is enormous.

Household spending declined by 5.4% on the quarter as the savings rate increased to a lifetime high of 23.2%. Company investments in machinery and equipment decreased slightly. However, construction activity grew.

German cities can anticipate consumers to splash out

The quarter-on-quarter GDP data compared with a euro zone average of -0.6 percent, and growth of 0.4 percent in France. Meanwhile, the United States’ economy, whose vaccination program has improved more rapidly, gained 1.6%.

VP Bank’s Gitzel announced declining infection rates and progress in inoculations meant the German economy would soon be back on a healthier footing as coronavirus curbs were eased and then lifted.

According to Gitzel, we’re heading towards a relaxed summer in which retailers in German cities can anticipate consumers to splash out.