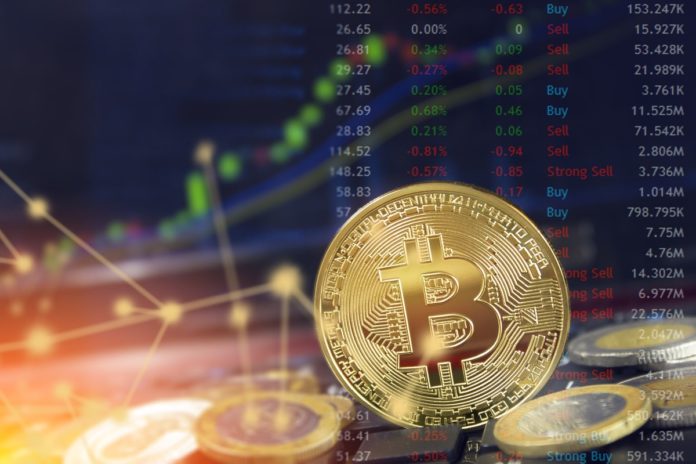 North Korea is one of the most if not the most isolated country in the world. North Korea retains this status for several decades. Recently, U.S. Departments of State, Treasury as well as Homeland Security along with the Federal Bureau of Investigation released “DPRK Cyber Threat Advisory”. According to this paper, North Korean state actors conducted crypto-related global cybercrime campaigns.

The U.S. authorities believe that North Korea raised billion of dollars over the past two years including $1.5 billion in crypto. Moreover, officials underlined the importance of such cyberattacks to North Korea. Thanks to such cybercrimes, the country has the opportunity to allocate money for the development of weapons of mass destruction.

Moreover, according to this paper, governments, as well as civil society and individuals, should take all necessary measures to prevent such attacks. Officials listed several measures such as anti-money laundering frameworks for digital currency.

Moreover, it is important to follow the best cyber practices and to communicate with law enforcement agencies. All of the steps mentioned above could help to mitigate a threat the U.S. government is calling “Hidden Cobra”.

The “Hidden Cobra” dates back to 2017 when as a result of WannaCry ransomware attacks, hackers infected thousands of computers. Hackers demanded Bitcoin as ransom. Importantly, governments blamed North Koreans for the hack.

North Korea denied any wrongdoing. However, the rest of the world does not agree with their position.

Private as well as governmental organizations should pay more attention to cyberattacks including the ones conducted by North Korean hackers. Moreover, North Korea continues to violate sanctions imposed by the international community and the United Nations should identify such cases.