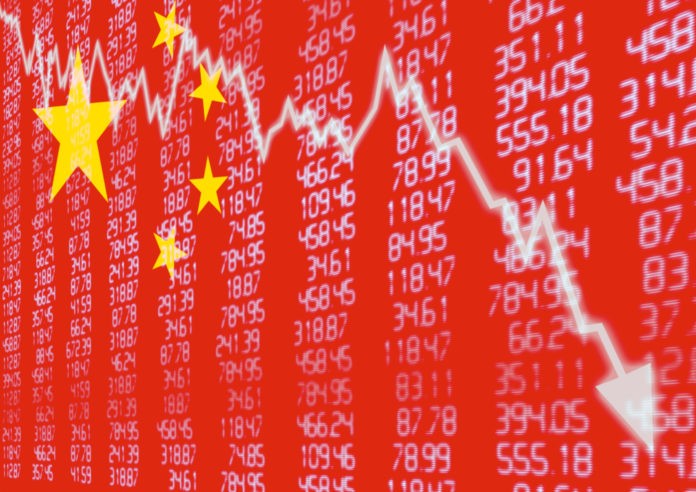 Shares in Hong Kong declined sharply in Monday afternoon trade, wiping out its gains for the year. The slump came as Chinese tech and education stocks dipped on regulatory pressure. Moreover, the drop was also prompted as a summing between Beijing and the U.S. got off to an acrimonious start, reducing investor sentiment.

Earlier, China’s antitrust regulator ordered Tencent to give up its exclusive music licensing right. Moreover, it also slapped a fine on it for anti-competitive behavior. Remarkably, it marked another development in Beijing’s ongoing crackdown on its domestic internet giants. These all contributed to losses.

China-U.S. geopolitical strains have weighed on investor sentiment as a high-level meeting between the two largest economies got off to an acrimonious start.

The COVID-19 situation in Asia weighs on sentiment

Investors are concerned about the COVID-19 situation in Asia as it weighs on sentiment.

In South Korea, the second-highest level of virus restrictions will be applied to non-capital areas starting July 27. Moreover, Tokyo’s daily COVID-19 infections has surpassed 1,000 for six days in a row.

On Sunday, Indonesia extended its COVID-19 restrictions by a week as it is facing an increasing number of coronavirus infections.