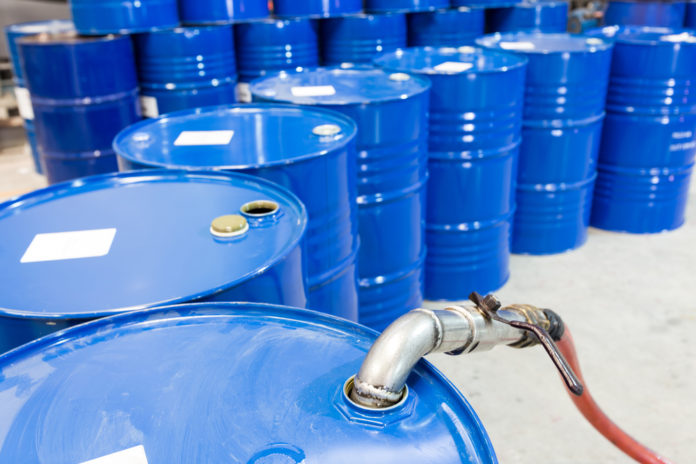 Oil giant Royal Dutch Shell made an important announcement on Monday. The oil and gas major will abandon its dual share system in favor of a single class of shares to boost shareholder payouts as well as simplify its structure. Moreover, the current complex share structure is subject to constraints and may not be sustainable in the future according to Shell.

This decision comes as it battles calls from an activist investor to split up. However, the moves require at least 75% of the votes by shareholders at a general meeting.

The energy giant has set targets to gradually shift from hydrocarbons. Furthermore, the company expects to drop “Royal Dutch” from its name and be called Shell Plc. The oil giant also plans to move its tax residence to Britain, its country of incorporation, from the Netherlands. In 2020, Unilever abandoned its dual Anglo-Dutch structure in favor of a single London-based entity.

Importantly, Shell’s announcement came weeks after hedge fund Third Point disclosed a large stake in the company. The hedge fund called on Shell to split into several companies to increase its performance and market value. Royal Dutch Shell hit back, with top executives saying its businesses operated better together than apart.

Shell and its rivals from Europe, want to move away from oil production while investing in non-fossil energy sources like solar and wind power.

Crude oil prices declined on Monday on expectations of increasing supply, while higher energy costs and rising Covid-19 affected the demand for oil.

This week, energy companies from the U.S. added oil and natural gas rigs for the third consecutive week. Oil prices encouraged some drillers to return to the well pad. Interestingly, the oil and gas rig count, an early indicator of future output, increased by six to 556 in the week to November 12.

In the meantime, last week OPEC reduced its world oil demand forecast for the fourth quarter by 330,000 barrels per day.

Europe once again became the epicenter of the Covid-19. Apart from Europe, China is also trying to tackle the Covid-19. The country is battling the spread of its biggest outbreak caused by the Delta variant.

We should not forget about other problems as well. On Friday, Russia’s Rosneft warned of a potential “supercycle” in global energy markets.