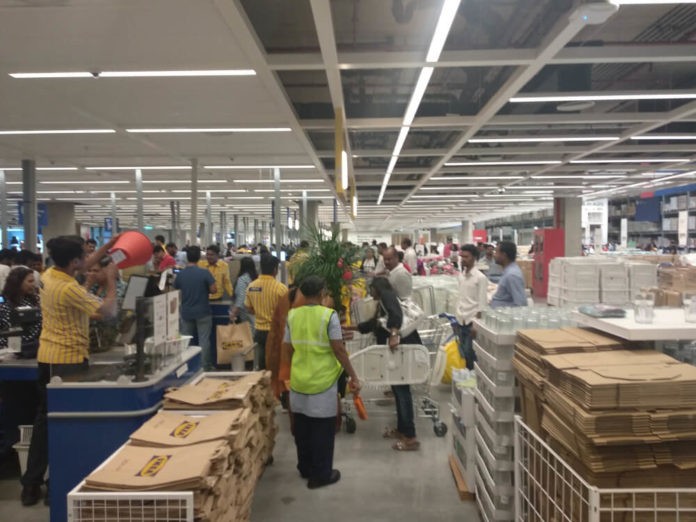 India Institute for Development and Research in Banking Technology (DRBT) has published a blueprint on blockchain implementation in the banking sector, according to an Indian local newspaper.

IDRBT was established by the Reserve Bank of India (RBI) in 1996 with the mission to conduct research and experiments in the banking sector. The organization is reportedly working with the Indian government, banks, and industry players to build an interoperable blockchain platform.

Since there is no relevant regulation for the blockchain industry in India, the blueprint purportedly presents a roadmap on the technology’s adoption in several key areas and offers to set up protocols that would enable financial institutions to interact via decentralized platforms.

Former RBI Deputy Governor R Gandhi said that the banking and financial sector is vulnerable to more cybersecurity risks due to the “increased use of rapidly evolving, sophisticated, and complex technologies…increased use of mobile technologies by customers, including the rapid growth of the Internet of Things (IoT) and the heightened cross-border information security threats.”

The Indian government has shown a mixed and sometimes hostile approach to cryptocurrency-related technologies during the last year. While RBI formally stopped all banks from dealing with cryptocurrencies in April and a government panel reportedly considered a complete ban, the RBI considered plans to set up a rupee-pegged digital currency.

In January, the RBI reportedly gave up its crypto-rupee plans, since the result of study on stablecoins conducted by an interdepartmental group failed to meet expectations. 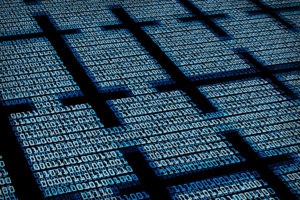 Later that month, Indian police in the state of Jammu and Kashmir issued a warning  on the possible risks related to investing  in cryptocurrencies, reminding the public that they are not regulated by the government.