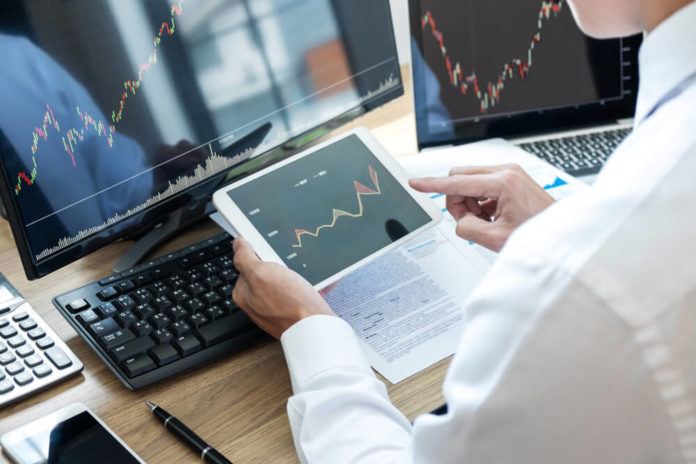 Infinox Capital Ltd is a London-based brokerage group, published its annual results for 2020, which ended on 31st March. The brokerage ended the year with an excellent uptick across all significant metrics.

The group generated revenue from its trading operations, which gained 12% year-on-year. It came in at £10.16 million to be precise compared to £9.08 million the previous year.

Its gross profit was £8.01 million, 43% higher than FY2019. The brokerage ended the financial year with a massive profit.

However, the massive administrative expense of £7.59 million caused the group to end the year with a pre-tax profit of £898,231.

Infinox Capital recorded a pre-tax loss of £2.4 million. However, the broker generated a profit of £683,159 after taxation and few other losses.

In its house filing, the brokerage detailed that it had significantly restructured its business due to regulatory and political changes.

ESMA restrictions have negatively impacted the leverage on many brokerages, but Infinox’s business soared.

The restructure mainly focused on the client base, which resulted in a significant improvement in gross profit margin from 56% to 72%. Also, the parent company saw a 16% decrease in overheads.

The main evaluating KPIs consider assets under management (AUM), but the parameter went negative for FY2020. 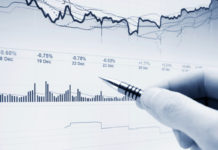 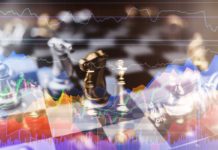