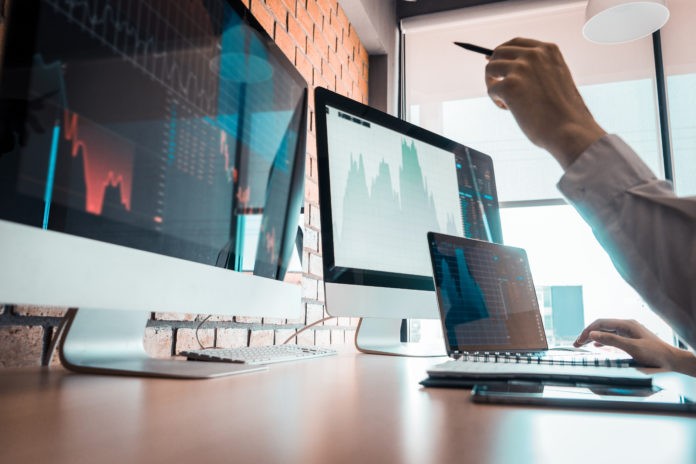 Iran has a long-standing problem when it comes to foreign currency exchanges. However, many analysts criticized the Central Bank of Iran (CBI) policies in controlling the forex market after the recent increase in inflation indices. They claimed that the rising exchange rates were the main reason for the inflation hike.

Analysts consider foreign currency rate fluctuations as one of the main reasons for the jump in the Iranian economy inflation.

CBI monetary policies currently control and regulate the forex exchanges market. Seyed Mohammad-Hassan Malihi is an economic expert. According to his statement, there is only one way to bring calm back to the turbulent FX market. This solution is to establish a central forex bourse in which all the foreign currency exchanges would take place.

In that case, the exchange rates will be determined in the market, based on economic factors. The banknotes and stagnant currency stored at homes and companies will enter this market and into the economic cycle.

So far, the CBI has been trying to rebalance the forex market and safeguard the value of the national currency, rial, by pumping liquidity into the mentioned market.

However, this solution does not seem to be a long-lasting one. Rial suffers constant shock waves for many years, following a repeated pattern every four years.

Iran’s national currency plunged to a new record low of 240,000 against the U.S. dollar in late July, two years after the previous fall.

Rial managed to gain 10% of its value back after the injection of nearly $300 million into the domestic Forex Management Integrated System by the non-oil exporters. But it was a short-term relief.

Nonetheless, CBI Governor Abdolnasser Hemmati has declared that the bank is taking necessary measures for restoring balance in the domestic FX market.

However, he added that the current turbulence in Iran’s forex market had not been created solely by economic factors. Political and security issues are a contributing factor as well.