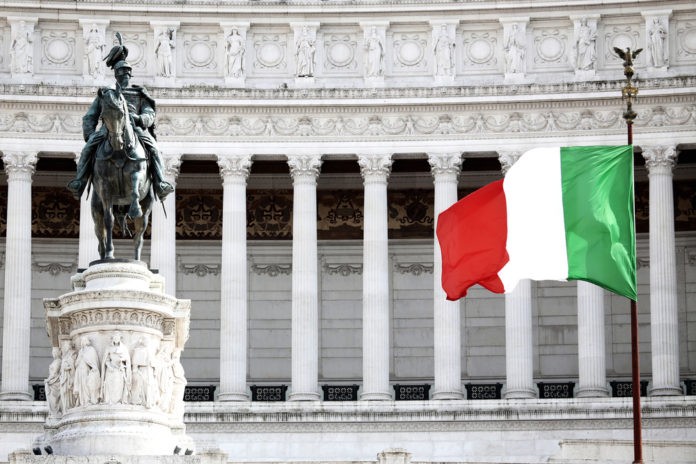 Italy decided to fine Amazon and Apple with more than 200 million euros for repeatedly going against competition regulations. The fine is connected to Beats headphones bought by Apple for around $3bn in 2014.

After 2014, Apple started to produce Beats headphones. Besides its official website, the company is selling these products through online retailer Amazon.

A 2018 agreement between the tech companies involved the decision that only selected resellers were able to sell Beats products on the Italian website of Amazon.

According to recent Italian media reports, both companies (Apple and Amazon) stated that they are getting prepared to appeal against these fines.

The Italian Competition Authority declared that the activities of these companies also violated the rules of the European Union, affecting competition on pricing.

The Italian Competition Authority ordered both Apple and Amazon to end the limitations. It will allow resellers to access in a non-discriminatory way.

Apple said that it appreciates the watchdog’s decision. However, the company believes that they have done nothing wrong to deserve the fines.

Apple said that teaming up with only selected resellers improves the quality of the service and customer safety. This method guarantees products are valid.

Apple’s spokesperson said that non-genuine products always carry a terrible experience that can usually be dangerous.

He explained that in order to ensure their clients purchase genuine products, they prefer to work closely with their selected reseller partners. They also have dedicated teams of specialists and experts worldwide. They are working with customs, law enforcement, and merchants to guarantee that customers can buy only genuine Apple products from them.

Amazon also stated that it completely disagreed with the Italian authority’s decision. The company added that its part of the intended fine from the Italian Competition Authority (€68.8m) was unjustified and unfair.

A spokesperson for Amazon said that they deny the opinion that the company benefits by eliminating sellers from their store. This is mainly because their business model relies on sellers’ success.

A spokesperson said the agreement of issuing the catalog of products for Italian clients resulted in faster shipping and better deals.