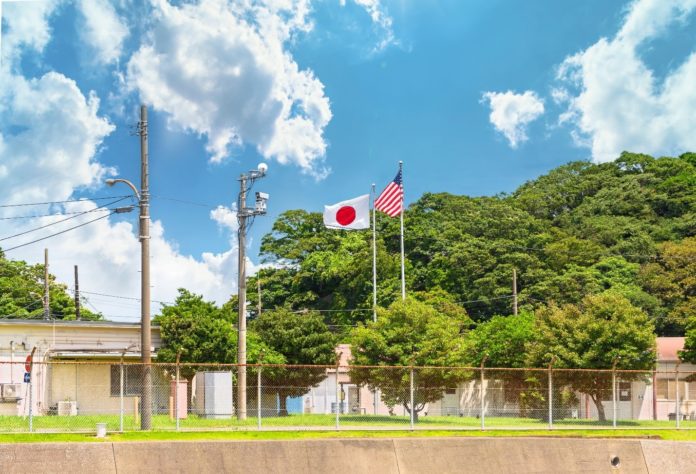 The Japanese Government will start investigating the activities of Apple and Google amid growing accusations of antitrust violations by US tech giants.

This month, the Government will form a panel to examine the relationship between domestic smartphone manufacturers and giant US companies.

Currently, 90% of the Japanese market’s share consists of Apple iOS and Google Android.

It could lead to toughening antitrust regulations if the panel uncovers any suspicious activity.

The Japanese Newspaper said that the panel would evaluate business dealings in Japan. It will study whether they are conducted legally compared with cases overseas.

Last year, the European Commission started an investigation against Apple. It intended to assess whether the company’s rules on the distribution of applications through the App Store violated EU antitrust rules.

The probe concerned the application of these rules to all apps. Apple’s in-app shopping system was launched after music streaming apps complained about how much App store regulations impacted their streaming services.

According to European Commission’s preliminary report, Apple hinders the free competition in the Eurozone market in music applications.

Three antitrust cases in the US against Google last year

Last year, the US Department of Justice filed three separate antitrust cases against Google. Two of these cases focused on the company’s monopoly in search and search advertising. As a response, Google’s chief counsel wrote that people don’t use Google because they have to but because they choose to.

Meanwhile, the third one focused on Google’s control over non-search advertising. The case also contained a surprising allegation. According to it, Google struck an illegal deal to get Facebook to rig auctions and fix prices. Facebook did not instantly respond to those allegations. Later it said that there was nothing shady about the deal. As for Google, the company insisted that the sector remains competitive. 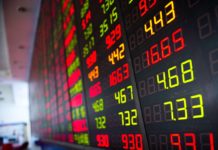