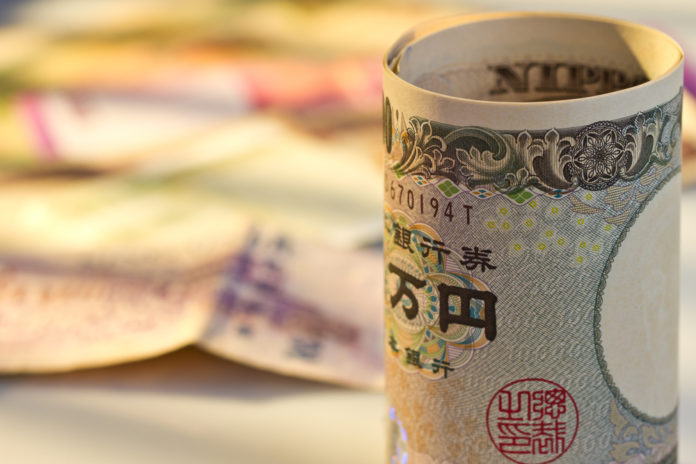 The Japan yen remains stagnant in sessions as news from the US-China trade war ease worries. Major currencies such as the greenback and euro have all traded flat against the Japan yen.

Despite its current lackluster level, the USD JPY trading pair has reached levels between ¥107.47 and ¥107.69 in Tuesday’s trading.

The euro to Japan yen pair also barely moved in today’s sessions; the EUR JPY exchange rate is seen edging up by 0.03% or 0.03 points in sessions.

Meanwhile, the Japan yen still managed to gain some altitude against the Canadian yen and British pound. 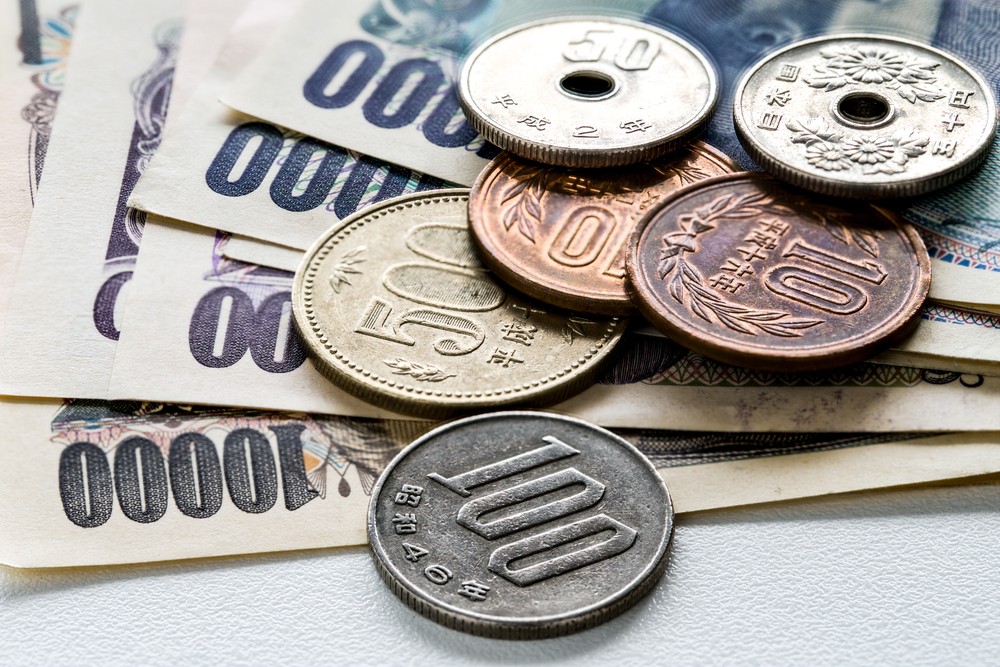 The safe-haven appeal of the Japan yen is slowly fading as the US-China trade war progresses. Just today, BOJ governor Haruhiko Kuroda said that the bank is still undecided whether it will expand stimulus next month.

Governor Kuroda also said that the bank will continue seeking ways to make its yield curve control policy more sustainable. Critics have taken the governor’s statement as a sign that the decision of the BOJ will depend on the Japanese economy’s resilience.

Overseas factors such as the US-China trade war have tested the nation’s economy and has put pressure on the Japan yen. On Tuesday, the BOJ governor reiterated that the bank is willing to ramp up its stimulus to achieve the bank’s price goal.