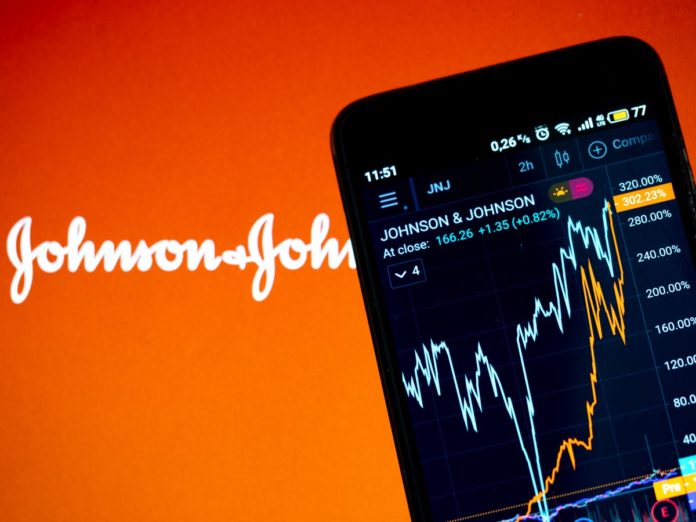 On Wednesday, American medical devices, pharmaceuticals, and consumer packaged goods developer Johnson & Johnson raised its 2021 revenue estimates and forecast. The firm announced that it would sell $2.5 billion worth of its coronavirus vaccine in 2021. As we know, Johnson and Johnson strives to quell production and safety problems and catch up with competitors Pfizer and Moderna.

As we know, J&J’s vaccine was approved in America after vaccines from Pfizer and Moderna were cleared. However, its vaccine sales forecast still pales compared to its rivals. Remarkably, it also shows the widening gap in the global vaccine race.

Its pharmaceutical business, which developed the single-shot coronavirus vaccine, generated $12.59 billion in revenue. Remarkably, the revenue rose by 17.2% compared to a year ago.

The Johnson & Johnson vaccine was once lauded as an essential tool for vaccinations in hard-to-reach areas. Moreover, the vaccine has the least use in Europe among all the vaccines approved for use and has also struggled in America.

According to Johnson & Johnson’s Chief Financial Officer, Joseph Wolk, the firm anticipates producing 500 million to 600 million doses of the vaccine in 2021.

The firm raised its expectations for full-year sales. It was supported by a rebound in sales at its medical devices unit and higher demand for vaccinations.

Remarkably, sales at the firm’s medical devices unit increased by 62.7% to $6.98 billion. That rose its second-quarter numbers.

Johnson & Johnson now anticipates annual sales of $93.8 – $94.6 billion, including contributions from the vaccine. Moreover, it expects $91.3 billion to $92.1 billion for the rest of the business.

The company had previously estimated sales to come in a range of $90.6 billion to $91.6 billion.

Johnson & Johnson posted $164 million in sales of its coronavirus vaccine for the second quarter of the year. Remarkably, in Q2, the company earned $2.48 per share. Meanwhile, that was above analysts estimates of $2.27 per share.

Shares of Johnson & Johnson increased marginally to $169.97 before the opening bell.

The firm now anticipates a full-year profit of $9.50 to $9.60 per share. During an earnings call, J&J executives announced it is too early to provide specific information on an expectation for 2022 and beyond for the coronavirus vaccine.