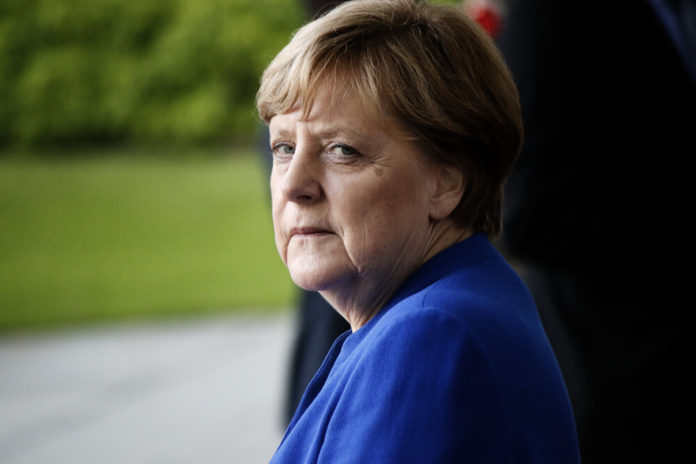 German Chancellor Angela Merkel announced the need for one million charging stations around the country by 2030. She plans to give consumers more reasons to switch to electric from internal combustion engines.

In her weekly podcast, Merkel announced her Monday meeting with the automobile industry. The said meeting will involve discussing incentives and ways to protect auto industry jobs during the transition.

Merkel also included hydrogen-powered cars as a developing alternative. The German government and the industry will share the cost of subsidies to attract buyers.

As per the National Platform for Electric Mobility in 2010, Merkel aimed to bring one million electric vehicles in Germany by 2020.

Germany’s automotive industry is one of the largest employers in the world, with a labor force of over 857,000. Home to BMW, Volkswagen, and Daimler, their sector is considered as one of the most competitive in the world.

Meanwhile, China remains the biggest market for electric vehicles, followed by Europe and the US. Norway keeps the global leader title in terms of electronic car market share.

Even if some EVs use fossil fuels, they emit much less carbon from productions needed for gasoline. As a result, these cars will contribute to reducing CO2 emissions.

Researchers claim the vehicle’s environmental impact would depend more on its regulation than its technology. Its electrical grids can improve as wind and solar generation as the industry popularizes.

Some researchers claim most of EVs’ emissions come from their manufacturing process, which gives it an advantage over diesel-based engines. Diesel emits twice the amount of CO2 in its lifetime.

As electric automobiles become more widespread, battery recycling will become a necessity. The process will lessen the reliance on mining and new battery production.

Manufacturers are working towards reducing their dependence on fossil fuels and increasing their renewable energy production. As the technology becomes more mainstream, it is likely to become more efficient and sustainable.

Germany is also well-known for its history of labor and environmentalist tensions. Despite the popularity of their climate activists, labor unions traditionally ignored the country’s environmental problems.

In recent years, some climate activists focused on shutting down two open-cast lignite coal mines. Lignite coal is one of the dirtiest energy sources, but a key job creator in some German regions.

The IG BCE union’s general secretary Michael Vassiliades argued that priorities should lie on jobs before the country’s environmental issues. Contrarily, the union’s stakeholders agree that coal production should stop by 2038.

The climate strike on September 20 bridged the gap between the two groups and pushed them to mobilize. The IG Metall, the largest union in Germany, organized a protest to demand an ecological transition.

Some researchers claim most of EVs’ emissions come from their manufacturing process, which gives an advantage over diesel-based engines.