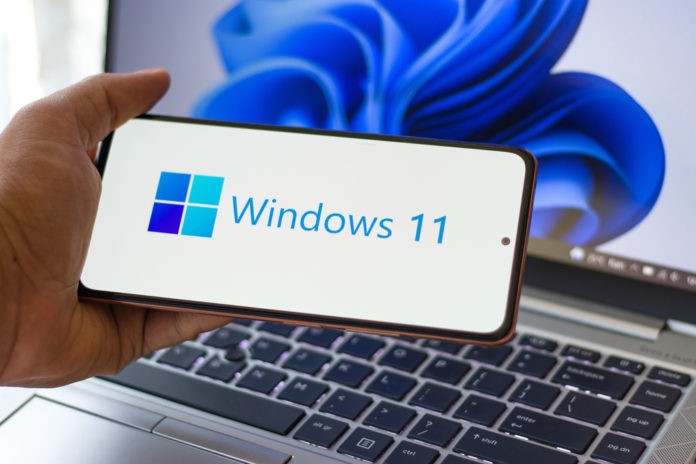 Microsoft launched a fierce attack on rivals Apple and Google on Thursday. Microsoft announced that Windows 11 would have an app store that allows developers to retain 100% of app sales.

The company has provided a similar application for Google’s Android mobile platform.

Apple also draws 30% from all subsequent sales (e.g., subscriptions or in-game purchases) of any apps that users download through its App Store.

It recently reduced the cut to 15% for small developers with annual revenues below $1 million.

The company offers third-party developers the option to use non-Microsoft business platforms in their applications without sharing their revenue with Microsoft.

End users can also download apps and games through the non-Microsoft app stores of Epic Games and Valve Software.

This move will surely anger the executives of Apple and Google as their app store behavior is facing antitrust investigations.

The “Fortress Night” developer accused the iPhone manufacturer of abusing its market power over the App Store. Also, Apple was blamed for forcing developers to use their payment system and share related costs.

Google is also facing a similar lawsuit from Epic. It is expected to file a lawsuit against its app store policy due to the collection of state attorneys general.

This is not the first time Microsoft has disclosed its competitors and their app stores. The company has criticized Apple’s sharing revenue from Microsoft applications purchased through the Apple App Store.

Recently, Microsoft has quarreled with Apple, hoping to install its xCloud gaming platform on the iPhone through a native application. Apple fought back, hindering Microsoft’s cloud gaming ambitions and forcing users to rely on browser-style applications.

This led Microsoft to meet and file complaints against Apple, Google, Amazon, and Facebook during the House Antitrust Subcommittee’s investigations.