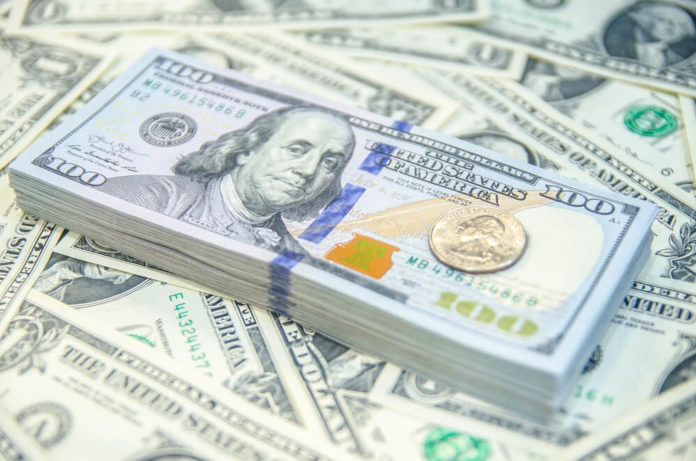 The whole forex market tuned in yesterday on the US Federal Reserve and the Bank of Japan. Both central banks announced their monetary policy decisions, first the US Fed and then the BOJ.

Both also had different approaches as the US Fed went on to slashed its rates while the BOJ held on to its rates. They also had contrasting effects on their currencies in Thursday’s trading.

The US dollar went tumbling down following the US Fed news, and the Japanese yen soared against the BOJ’s decision.

The first bank that announced their move was the US Federal Reserve. Hours later, the Japanese central bank followed. Just like what analysts expected, the US Fed did cut their rates for the third time this year.

The US dollar declined against major currencies in the sessions, losing all gains in previous sessions. Following the Fed’s previous hints about its monetary policy stance, the bank lowered its policy rate by 25 bps.

The move aims to reach its 1.50% to 1.75% according to a previous hint by the fed’s monetary policy statement. The rate slash turned out less hawkish than what experts expected.

Still, the US central bank left the door open for speculation, whether it will continue on its monetary policy goal. 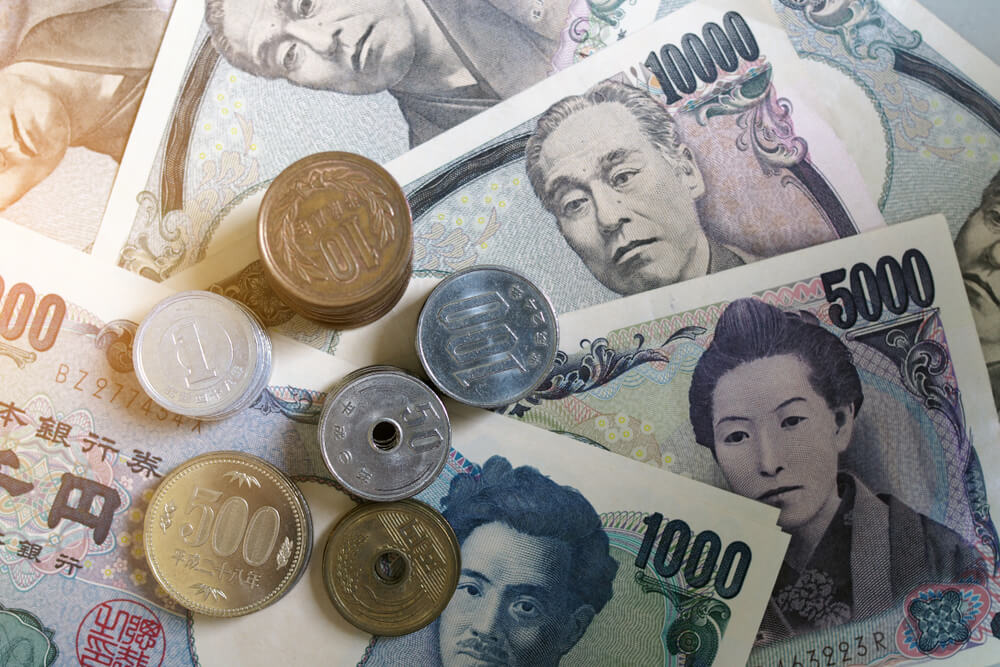 Yesterday, the Japanese central bank released its monetary policy meeting decision along with the third-quarter outlook report. The BOJ held on to its ammunition, preferring not to cut rates on Thursday.

The Japanese yen gained altitude against the US greenback and other major forex players following the news. Their decision came just hours after the US Federal Reserve announced its rate cut.

The BOJ kept its short-term rate goal at -0.1% and for the 10-year government bond yield at 0%. Its monetary policy decision was made by a majority of 8-1 in the BOJ’s board.