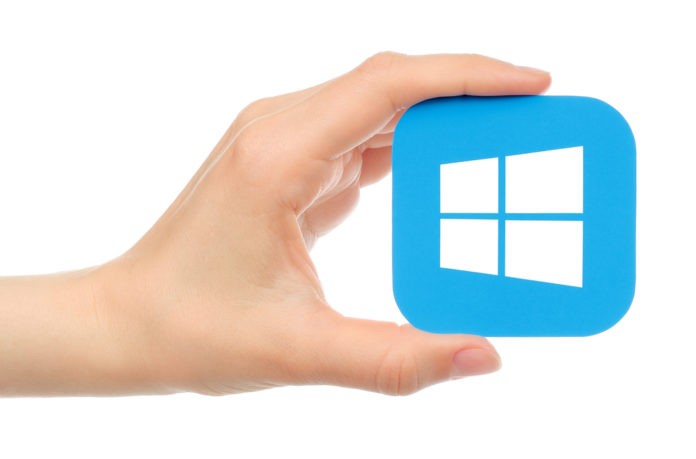 Microsoft has released a significant update to its operating system, although most users likely won’t notice. The new version of Windows 10 is delivered via Windows Update, just like the Windows 10 October 2020 version was. It’s being rolled out in staggered intervals to groups of users.

It’s an update through different compilations that arrive associated with the KB5003214 patch. These are optional updates that can be downloaded through Windows Update, Update Catalog, and manual offline updates. The new updates focus on existing bugs that affect Bluetooth or HDR audio and optimize the News and Interests feed.

Despite the different nomenclature, all three builds offer the same changes. When updating, almost the same message will appear on the screen referring to the KB5003214 patch. These are the changes that come with this patch:

In the “Optional updates available” area, you will find the link to download and install the update.