Oil prices increased Monday to $88 per barrel, extending gains from the previous week due to a more optimistic outlook brought on by expectations for an economic recovery in China, the world’s largest oil consumer, this year.

Due to the Lunar New Year holiday, Asian trading was slower, but analysts predicted rising oil prices due to optimism regarding China’s reopening. If China’s growth picks up again, the market wants to hold long positions.

According to ANZ commodity analysts, data shows a significant increase in travel in China following the relaxation of COVID-19 curbs. They cited a 22% increase in road traffic congestion this month compared to a year ago in the country’s 15 major cities.

The G7 and EU will cap prices of refined Russian products starting on February 5, in addition to their price cap on Russian crude, which has been in effect since December, and an EU embargo on imports of Russian crude by sea.

To give time to evaluate the effects of the oil products price cap, the G7 has decided to postpone the review of the level of the price cap on Russian oil until March, one month later than originally anticipated. 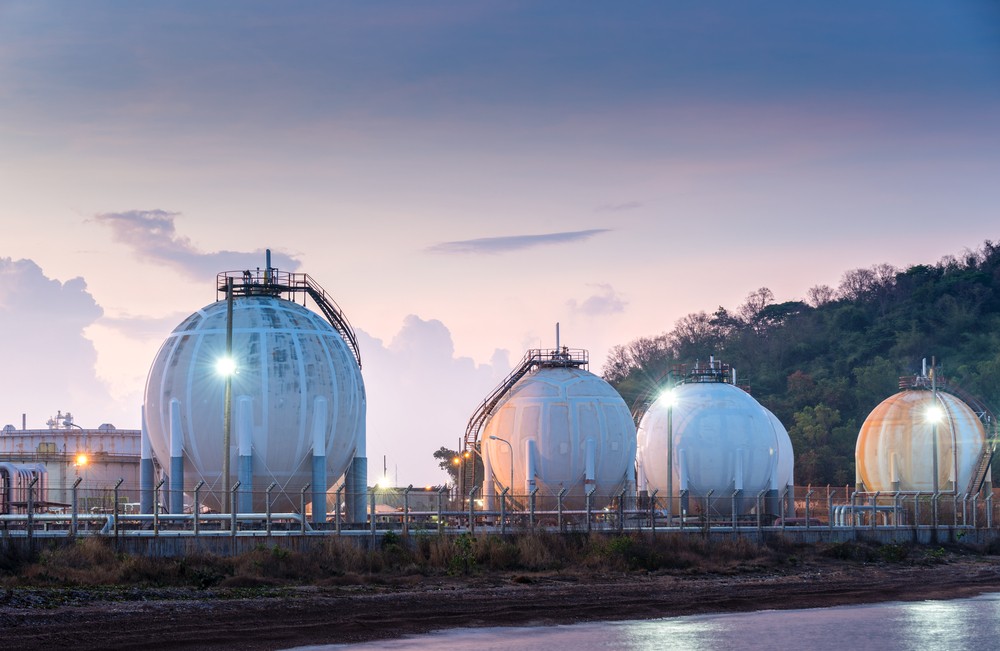 The Gas Price Cap in The European Union

The bloc’s gas price ceiling, which comes into effect next month, may affect financial stability and reduce liquidity in the European exchange-traded gas market, according to the bloc’s financial market watchdog.

According to the European Securities and Markets Authority, market participants will probably alter their behavior to avoid triggering the cap or get ready for it to apply if gas prices get close to the level that would cause it to go into effect. While this behavior may appear rational on an individual basis, it has the potential to cause significant and abrupt changes in the broader market environment, affecting market order and, ultimately, financial stability.