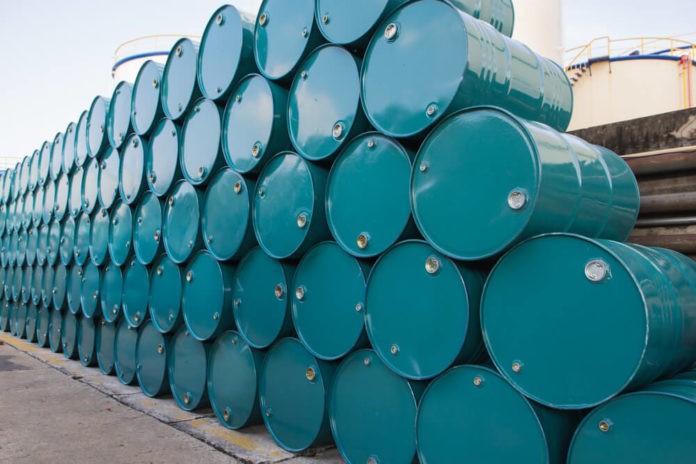 Oil was down on Tuesday morning in Asia’s commodities. Investors are uncertain about the world’s major producers’ extension of output cuts, which would support oil prices.

The Organization of the Petroleum Exporting Countries (OPEC) and its allies (OPEC+) delayed output policy talks until Thursday.

The market awaits whether the group will continue with current production cuts of 7.7 million barrels per day. The OPEC+ originally planned to ease cuts by about 2 million bpd starting in January, but demand is weak.

Some investors looked forward to these cuts.

November was a strong month for oil as both benchmarks rose by about 27%. Investors held on to hopes that a vaccine would expedite a return to normalcy from the coronavirus lockdowns.

Around the world, investors are now weighing a renewed surge of COVID-19 cases. They are also considering the new lockdowns in London, Hong Kong, and New York. Additionally, the likely approval of multiple COVID-19 vaccines in the coming weeks.

On Monday, Moderna Inc said it would request clearance for its vaccine candidate mRNA-1273 in the U.S. and Europe.

Investors want to hear a testimony coming from the U.S. Federal Reserve Chairman Jerome Powell. They also want to hear from Treasury Secretary Steve Mnuchin on Monday to the Senate Banking Committee.

Both said the US economy is on the path to recovery but will need some help.

Mnuchin called on Congress to use the CARES Act, worth $455 billion. That is to put in place a stimulus package to give the economy a boost. In turn,  Powell pointed to moderate growth as a concern.

The Fed Chairman will continue to testify before Congress later in the day and on Wednesday. The Fed will be convening for its policy meeting on Dec. 15 and 16.

China’s Caixin manufacturing Purchasing Managers Index (PMI) for November came in at 54.9 in November. It was up from 53.6 in October.

Investors are now awaiting oil supply data from the American Petroleum Institute, due later in the day.