In fact, prices are seen steadying and dipping in today’s trading. Crude contracts were first seen flatlining during the first half of today’s sessions.

As of writing, West Texas Intermediate or WTI crude contract declined by 0.36% or 0.21 points in today’s trading sessions. WTI crude barrels now trade around $57.87, edging lower from their previous close of $58.08.

Oil petroleum traders are closely keeping an eye on the news about the Middle East tension. Aside from that, the developments or any updates from the much-awaited signing ceremony of the US-China trade deal are also monitored.

Despite not being the main factor for yesterday’s rally, the situation in Iran continues to make headlines. Prices moved sharply following the series of devastating attacks from both Washington and Iran.

Traders are now balancing and assessing what direction should oil petroleum contracts follow considering all odds. 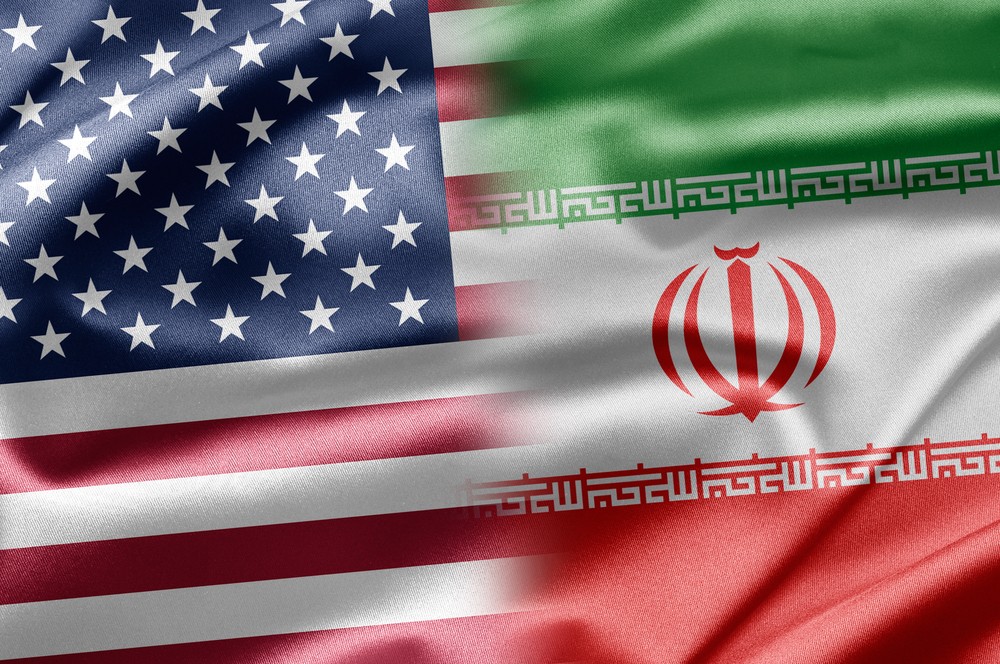 The first few days of the month have been an exhausting ride for everyone across the globe. Not just the market, but also regular citizens outside of the trading world held their breaths.

Tehran and Washington clashed heads and the tension between the two intensified greatly. And even if both parties are appearing to back up, the problem doesn’t end there.

Many experts and critics believe that the conflict is still far from over and is just starting. According to an expert, Iran hasn’t even avenged the death of its general yet.

Meaning, that Tehran hasn’t even reached its peak and is strategically moving. This gives oil petroleum traders a reason to worry as prices could overheat if Iran sends a surprise attack.

The death of Qassem Soleimani was a monumental blow to the country’s regional ambitions said the expert. The military general gave his famous speech in Tehran two years ago marking the death of Imad Mughniyeh.

During then, Soleimani called Mughniyeh a “legend” and praised him for his achievements in Iran’s resistance against the west. Since then, the general has become a hot target for the states.

As mentioned above, the US-China trade deal is also a great contributing factor for oil petroleum prices in the market. Traders are excited for tomorrow, the official signing ceremony of the two giants in Washington.

Meaning, the second-largest economy is still in grave danger. Fortunately, the US President promised to deliver a full-blown deal in the future.

However, it is worth mentioning that Trump didn’t mention a specific date for the agreement. Just a promise that he will deliver it.