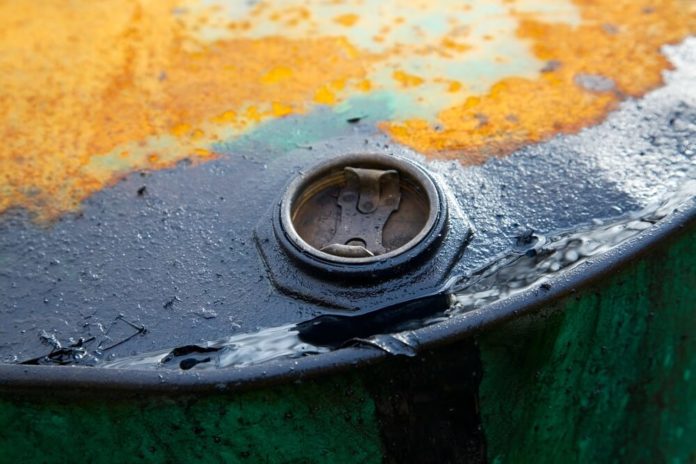 In the ICE Futures Europe, the world’s benchmark, Brent crude futures, currently trades at $41.59 after gaining 0.51% in the latest figures.

Similarly, West Texas Intermediate futures for November delivery are up by 1.9% or 76 cents. Still trading below $40 at $39.36 per barrel in the New York Mercantile Exchange.

This provides new support for crude oil after tumbling in the red in the past week.

The news of President Trump’s and his wife’s COVID infection negatively affected oil price. December contracts were closing at a record low after falling by 7.8% last week.

However, the positive gains are capped shortly, cutting the possibility of bullish momentum.

Asian markets continued to trade with volatility as oversupply continued to out shadow prospects for a price hike. Flattening demand raises concerns of investors on energy commodities.

Oversupply from Iran and Iraq, supported by the revamping Libyan oil production, adds to the burden of the already dire situation.

For the record, hedge funds and portfolio managers have significantly offloaded their oil investments in the last six weeks. The sell-off for the West Texas Intermediate futures is reaching 24 million barrels so far.

During the early onset of the pandemic, the market witnessed an unprecedented preference shift towards renewable energy.

The world’s biggest consumer market, China, pledges to be carbon-neutral in a 40-year timeline, dimming prospects for the future of crude oil as the primary energy source.

The Asian leader is considered the main driver and consumer of global energy commodities in the last ten years.

What’s In Store For Crude Oil?

The black gold had a rough journey last month after futures fell by 5.6% in September. In year-to-date figures, crude oil hitched a significant decline of 34.1% for 2020.

The commodity’s futures contracts declined below the exponential moving average in the last three months, which is now at $43.06.

Energy commodity investors are currently in the lookout to release the weekly report by the American Petroleum Institute scheduled after the market close tomorrow.

The report will contain details on the country’s crude draw or stockpiles and product inventories.