Petroleum and Oil Prices Rise After New US Sanctions

Petroleum and oil prices went up in sessions after the United States announces new sanctions for Chinese firms. The US imposed new sanctions on Chinese companies for engaging and transacting with Iran.

According to reports, Washington claimed that the firms violated the White House’s curbs on Tehran.

In a press release, the US Secretary for State Mike Pompeo addressed the situation on Wednesday. Pompeo said that the move is part of Washington’s maximum economic pressure campaign against the Islamic Republic.

The Secretary also appeared in a press conference on the sidelines of the United Nations General Assembly in NYC. There, Pompeo made it clear that the US will continue to sanction every violation regardless of the nation, not just China.

Saudi Arabia, the US, and other European countries have blamed Iran for the attack. However, Iran has denied the allegations of being involved in the incident.

But a group from Yemen called the Houthi have claimed responsibility for the attack on Saudi Aramco’s facilities. The Yemeni group is known to be loyal and supported by Tehran.

The heightening tension in the Middle East raised more concerns about the risk of war in the region. The United States has even deployed units from the US forces in the Persian Gulf region. 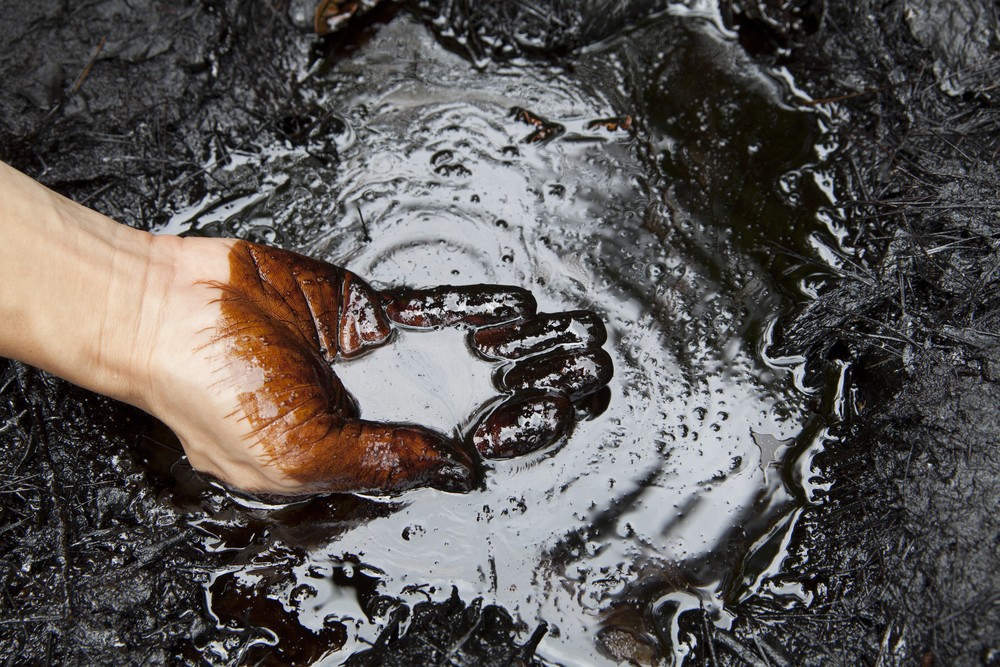 The news from the US and the Middle East caused petroleum and oil prices to rally in today’s trading sessions.

Since the drone attack, WTI crude prices have spiked to as high as $62.48 on September 17. However, prices soon went down and have not approached the $60 territories.

Meanwhile, benchmark Brent oil faced the opposite fate as it slightly contracts by 0.03% or 0.02 points. The cost of a single barrel of Brent oil has fluctuated from $62.07 to $62.76 in sessions.

The spokesperson from the Chinese Foreign Ministry, Geng Shuang, expressed the strong disapproval of the Chinese government for the sanctions. According to Shuang, the business of the Chinese entities and Tehran was not violating any rule and is legitimate.

The Chinese firms that will receive new sanctions include the COSCO group, a Chinese shipping company owned by the state. The company has denied commenting on the new ruling.

It was earlier this month when the Deputy Secretary of the US Energy Department, Dan Brouillette, commented about the relationship between those countries. According to Brouillette, Washington was concerned about China and its transactions of Iranian petroleum and oil.

Critics are saying that the new sanctions may be a sign that Iran is a “potential flashpoint” for the US-China trade war. Some added that Washington’s decision is not an escalation, rather just an already anticipated shot from the US side.