People across the country were receiving scammy text messages claiming to be from the United States Postal Service (USPS). Many believe this is a viral phishing scheme that targets people nationwide.

QAnon conspiracy theorists have now jumped into the fray. But it falsely claims the scheme is tied to human trafficking, as there’s no evidence to suggest this is true.

The rumor echoes the Wayfair conspiracy theory, spreading on Facebook and Instagram. This went viral earlier this summer, a baseless conspiracy theory about Wayfair that spread like wildfire among influencers on Instagram. Prominent voices on the platform even joined in the speculation.

However, unlike the Wayfair conspiracy, the USPS myth obscures a real phishing threat.

The scam involves text messages claiming to have information about a USPS delivery. To find out more, people feel prompted to click a link.

On Twitter, security researcher Eric Ellason said the link goes to the m9sxv.info domain. This redirects to jtuzd.rdtk.io. Ellason speculated the goal was to steal peoples’ credentials.

On September 1st, an Instagram user with over 5,000 followers posted a screenshot of a text message. 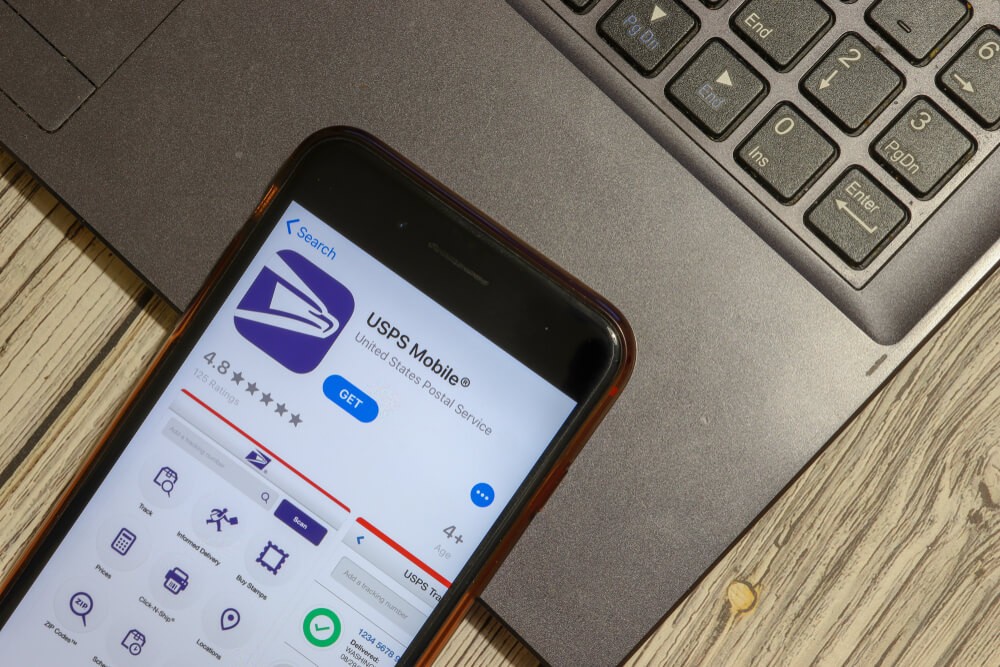 The IG user said that clicking the link would have given traffickers access to her location. There is a new sex trafficking method, she wrote.

Someone sends you a text message saying that there was an issue with a package that you have purchased. Whether your package has been lost, damaged, etc., the message will send you to a link to ‘track your package’. And apparently, once you open the link your location will begin to be immediately tracked, she said in the note.

By then, the rumor had already gone viral. It was enough for Polaris, the non-profit behind the National Human Trafficking Hotline, to put out a statement.

It said the organization had received numerous reports about the USPS scheme linking it to human trafficking. But it urged people not to spread false information.

Handling such a surge of concern makes it difficult for the Trafficking Hotline to handle reports in a timely manner. This might result in wait times for people with limited window of opportunity to reach out safely. This was from a note by Polaris.

United States Postal Service is facing a very real crisis in the form of budget cuts from the Trump administration. With that, a viral rumor about the agency’s involvement in human trafficking is the last thing the country needs.

It saps support from a beleaguered agency, making it difficult for those tasked with stopping human trafficking to do their jobs. However, the rumor could stop people from clicking the link in the scam text message.