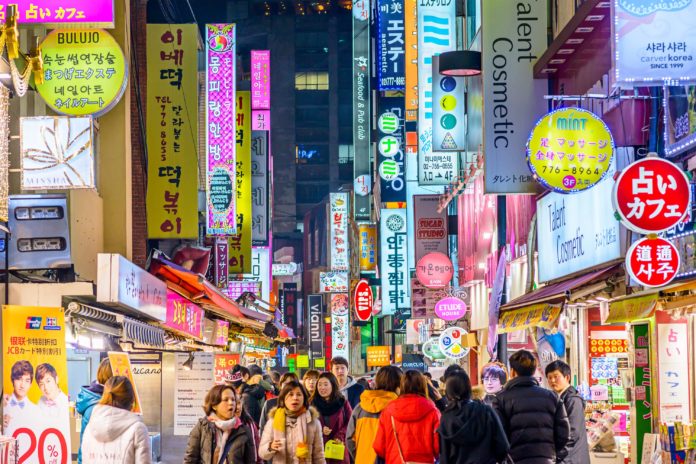 Tensions between South Korea and North Korea from time to time create problems for the stocks. Interestingly, South Korean stocks declined on September 24 due to the tensions on the Korean peninsula.

According to South Korea’s defense ministry, North Korea killed a missing official from South Korea this week. It was the first case since July 2008, that a South Korean civilian has been shot dead in North Korea.

People should take into consideration that Asia-Pacific markets also suffered losses on Thursday, following an overnight drop in the U.S.

Stocks, tensions, and other factors 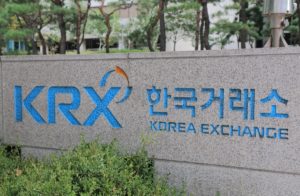 Tensions affected South Korean stocks. However, there are other factors as well. Technology shares in Asia declined on Thursday, following losses seen by their counterparts in the U.S.

Moreover, the Hang Seng Tech index fell 3.35% on the day to 7’054.28. In the meantime, shares of Taiwan Semiconductor Manufacturing Company in Taiwan declined 2.42%.